Cases of "Sperm Count Reduction" detected after getting recovered from Corona

Here's how to battle "Low Sperm Count" after getting recovered from Covid. 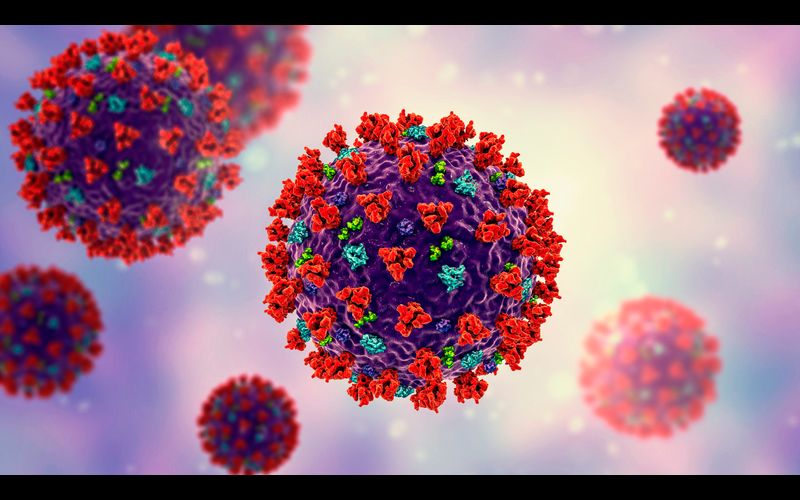 Corona affects the fertility of men. That is, the man who has corona, his chances of becoming a father are reduced. This has been claimed in research by IIT Mumbai. According to research, coronavirus infection is affecting the reproductive system (fertility) of men. That is, even mild symptoms of coronavirus are reducing the sperm count (number of sperms) of men.

The team of Jaslok Hospital Mumbai has also participated in this research. Dr. Firoza Parikh of Jaslok Hospital says, 'The SARS-CoV-2 virus responsible for Kovid mainly affects the respiratory system. The same virus was found in the reproductive organs of men who had recovered from a mild corona infection. Because of this, the amount of protein in the sperm has decreased, which has a bad effect on the ability to bear a child.

The male reproductive system produces sperm, which is produced in the seminal ducts inside each of the testicles (testicles). The upper part of the sperm contains DNA, which combines with the DNA of the woman's egg to form the baby. There are generally 6 criteria for healthy sperm, but the two most important of them are sperm count and sperm mortality.