Dargah SHO Dalveer Singh Faujdar said that a case has been registered in this regard and efforts are being made to arrest the accused. He told that the accused is of criminal nature. 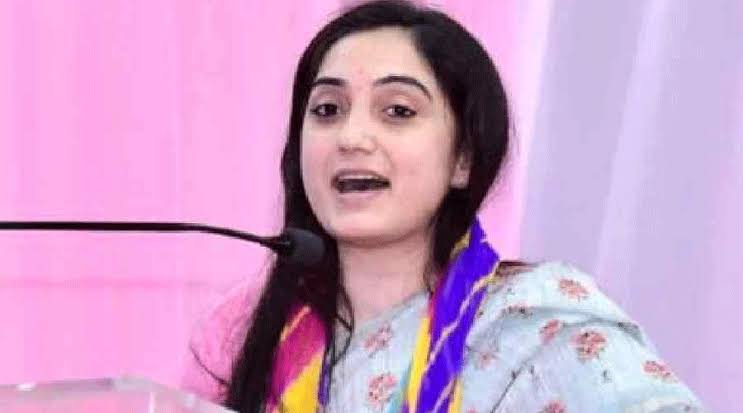 A case has been registered against a Khadim of Ajmer Dargah after a video of him allegedly threatening suspended Bharatiya Janata Party (BJP) spokesperson Nupur Sharma surfaced on social media. Police is searching for the accused. A person lodged a complaint against Salman Chishti on Monday night at the Dargah police station. In the video, he is seen claiming that he will 'hand over his house to the one who brought Nupur Sharma's head'. In the video, Chishti said, 'He would have openly shot the Prophet Mohammed for insulting him.' Chishti has said in the video, 'Whoever brings that Nupur Sharma's head will give her his house.' He said in the video, "You have to answer all Muslim countries. I am saying this from Ajmer Rajasthan and this message is from the court of Huzur Khwaja Baba.

On June 17, four people were arrested recently for allegedly giving provocative speeches from the main gate of Ajmer Dargah. Although its video was already playing, the above arrests were made after the murder of tailor Kanhaiya Lal on June 28 in Udaipur.

Meanwhile, condemning the video, the office of Ajmer Dargah Diwan Zainul Abedin Ali Khan said that such messages expressed by accused Khadim in the video cannot be considered as the message of the Dargah. The office said that this is his own personal statement and is condemnable. It is noteworthy that five people, including two main accused, have been arrested in the Kanhaiyalal murder case in Udaipur. NIA is investigating the case.