According to the police, Rohit, along with indecent behavior with the police, obstructed the government work, due to which the police had to register the NCR. 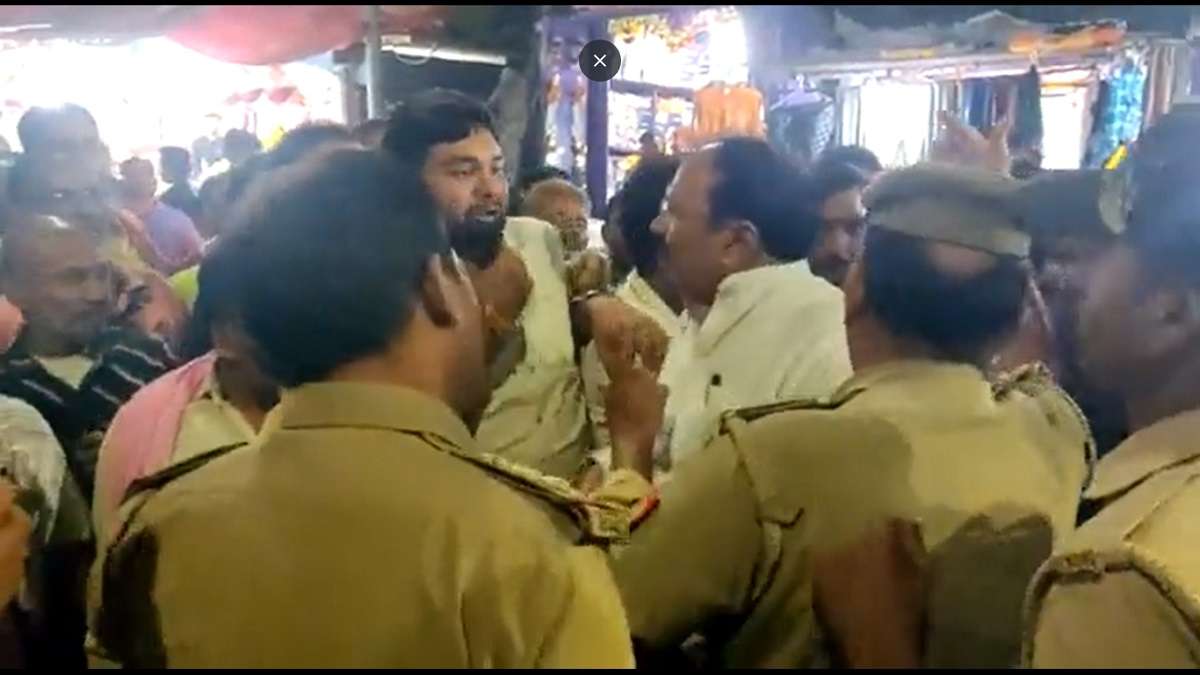 NCR has been registered on Saturday on the complaint of city Kotwal Praveen Singh for obstructing government work on Rohit Yadav, son of Samajwadi Party MLA Sangram Yadav, in Phephna of Ballia district. ASP Durga Prasad Tiwari is investigating this matter. According to the police, Rohit, along with indecent behavior with the police, obstructed the government work, due to which the police had to register the NCR.

In fact, on the late evening of October 27, in front of Ballia railway station, Rohit Yadav had a dispute with the Kotwal and other policemen present there for refusing to park his car right in front of the police booth. During this, SP MLA Sangram Yadav had also reached the spot after getting information about the clash, he had a heated argument with him, accusing him of abusing the Kotwal posted there. During this, the video of the controversy also became very viral. Since then the matter has come under discussion. On the basis of the viral video, the police registered a case against Rohit and started investigation.

According to the police, the video of the episode was also swiftly shared on the internet media. Apart from the district, the matter also came into the limelight after the matter came to the notice of the top officials. Kotwal Praveen Singh had also complained about this matter to his higher officials of the department. After taking cognizance of the matter by the higher authorities, finally the police has registered a case in this case at Phephna Kotwali, Ballia on Saturday. The investigation of this case has been handed over to ASP Durga Prasad Tiwari. After investigation, the police is ready to take legal action in this matter.