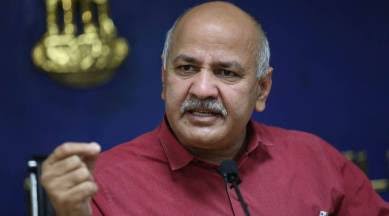 In a PC in Delhi last month, Delhi Deputy Chief Minister Manish Sisodia had alleged that the Assam government had forced the firms of Himanta Biswa Sarma's wife and son's business partner to supply PPE kits above market rates during the time of Corona pandemic in 2020.

Manish Sisodia had told reporters that on one hand the Assam government had bought personal protective equipment (PPE) kits from other companies for Rs 600, while on the other, Sarma bought the companies of his wife and son's business partners. Orders were placed for the supply of PPE kits immediately at the rate of Rs 990. CM Sarma had denied all the allegations of Sisodia.