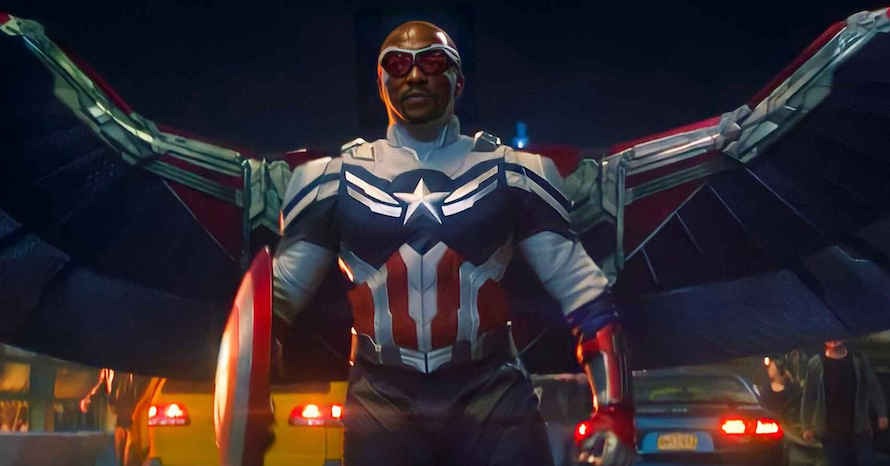 The entire MCU fandom couldn't stop rejoicing when Anthony Mackie yielded the Captain America shield in The Falcon and The Winter Soldier. The 6-episode Disney Plus Marvel series also starred Sebastian Stan in the lead role. Ever since the series finished, everyone's waiting for an update on Captain America 4.

Well, there's good news for all the Anthony Mackie fans. The actor will reprise the role of Sam Wilson, aka Cap, in Captain America 4. Yes, the fourth instalment for America's superhero is now confirmed. Actor Chris Evans plays the titular role in the first three films.

The news of Captain America 4 starring Anthony Mackie was reported first by Deadline. As per the portal, The Falcon and The Winter Soldier's Malcolm Spellman is writing the script along with staff writer Dalan Musson. There is no news on who will direct the film.

Meanwhile, Anthony Mackie first appeared in MCU in Captain America's second film: The Winter Soldier. Since then, he has been a part of Captain America: Civil War, Avengers: Infinity War and Avengers: Endgame.

Earlier, about being playing Captain America for the MCU, Mackie said, "It's the same people I've been working with on these movies for eight years now. So to go from my first day to now becoming Cap with the same people was really special. Everybody shared in it, from the props team to wardrobe, from the camera department to the people in the office. It was really a collective effort."