The official selection of films was announced on 3rd June. Competing for Palm D'Or are 24 films from across the globe 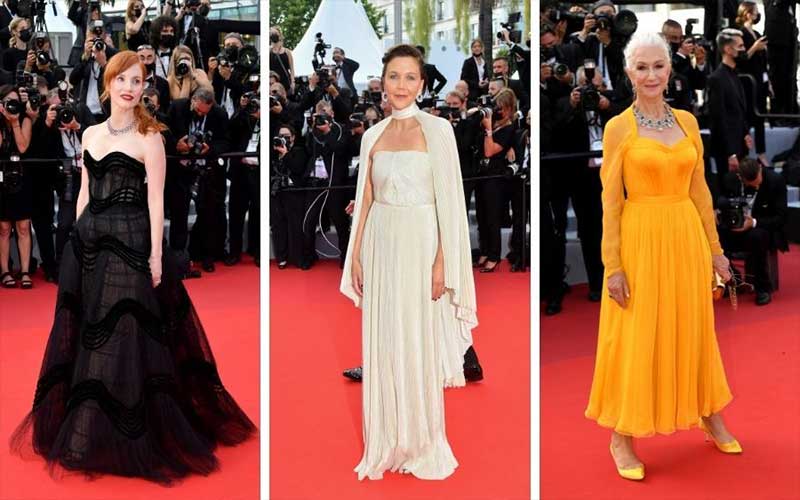 The 74th edition of the prestigious film festival is taking place from 6th to 17th July at the Palais des Festivals et des Congres in France. American director, and screenwriter Spike Lee was invited to be the head of the jury for the festival for a second time, after the COVID-19 pandemic in France prevented him to be head the jury of the 2020 Cannes Film Festival.

Like every year, a host of world class feature films and documentaries will be presented at the festival and will compete for the Palm D'Or and several other prizes like Au certain regard for experimental and original technique in films, Camera D'or for first time filmmakers and Cinefondation and short films.

The official selection of films was announced on 3rd June. It opened with Leo Carax's long awaited French musical Annette starring Adam Driver, Marion Cotillard and Simone Helberg. Competing for Palm D'Or are 24 films from across the globe. Some of them are A Hero(Iran), Everything Went Fine(France), Drive my car(Japan) and Wes Anderson's The West Dispatch(US).

Among exciting occasions, the Honorary Palme d'Or will be awarded to American actress and filmmaker Jodie Foster, and Italian filmmaker Marco Bellocchio, Parasite fame Korean director returned to Cannes after 2019 for a special rendezvous where he talked about his passions and influences.

French actress Melanie Thierry will act as the President of the Camer D'or which awards a first time director for a movie presented at the festival. In the past, it has been awarded to Mira Nair, Naomi Kawase, Steve Kawase, Steve Mcqueen etc.

Moreover, cinema de la plage at Cannes Film Festival includes screening of movies from the official selection are at a majestic open theatre for the audience and holidaymakers at the Mace Beach, followed by a rock concert.