Canadian officials will announce this regard later on Monday. An official acknowledged that the Indian government had been informed of the decision in advance. 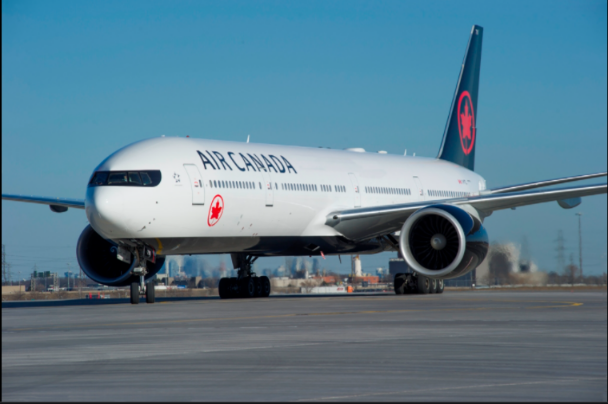 After multiple cases of the Delta version of the coronavirus found in India were confirmed in Canada, there is pressure on Justin Trudeau's government to act.

The suspension was first announced on April 22 and was meant to last 30 days. However, on May 21, it was prolonged for another 30 days, and another 30-day extension will be enforced immediately.

Despite a dramatic drop in daily instances reported in India following a record increase in cases in April and a crisis that lasted through May, the prohibition will stay in place.

The move was prompted by mounting pressure on Justin Trudeau's government to act after numerous cases of the Delta version of the coronavirus, which originated in India, were recorded in Canada. Provincial governments had also been pressing for a ban on these flights as soon as possible due to the potential of disease transfer into Canada.

The Delta variety of Covid-19, on the other hand, has spread significantly, with Canadian health officials estimating that it is 150 times more transmissible than the original virus. At the same time, the Canadian Press reported, quoting Canada's chief public health officer Dr. Theresa Tam, that this variation, originally identified in India, had caused over 2,000 cases in the country by Friday.

On Monday, restrictions for air travel are expected to be relaxed, notably in regards to the necessary hotel quarantine exemption for fully vaccinated nationals and permanent residents. For the time being, all passengers must have a negative RT-PCR test result before boarding and must take another test upon arrival and stay in the approved hotel until the result is received. Even with another negative result, they have to complete the full 14-day self-isolation period.

Before the flight suspension, Air Canada and Air India were running daily flights between Toronto and Vancouver, Canada, and New Delhi, India, as part of an air corridor agreement signed last summer. Passengers arriving from India via an indirect route through a third nation must present a negative coronavirus test result from the previous port before continuing their journey.