Can Omicron spread through currency notes? Traders’ body demands clarification from the govt

As the new variant, Omicron is spreading very fast in the country, the Confederation of All India Traders (CAIT) has raised the question of whether currency notes can become a source of spread of the new variant Omicron. 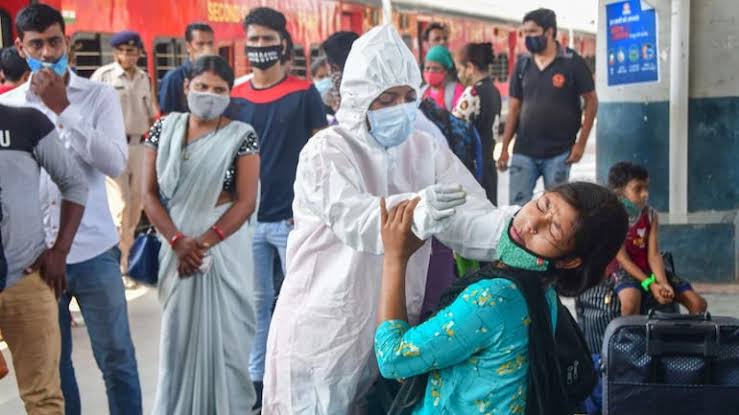 As the new variant, Omicron is spreading very fast in the country, the Confederation of All India Traders (CAIT) has raised the question of whether currency notes can become a source of spread of the new variant Omicron.

The traders’ body has demanded a clarification on the said issue from the Ministry of Health and Family Welfare and the Indian Council of Medical Research.

A press statement released by the CAIT said it has sent a memorandum to Union Health Minister Mansukh Mandaviya and Dr. Balram Bhargava, Chairman of ICMR asking them to urgently clarify whether the currency notes, in circulation, carries viruses or not.

CAIT National President Shri B.C. Bhartia & Secretary General Shri Praveen Khandelwal said, “The matter is hanging fire since 2018 for which the CAIT has regularly sent various representations but astonishingly both the Union Health Ministry and ICMR have kept utter silence. In the present Covid scenario, where the Covid spreads through a virus, the clarifications assume much significance. The CAIT is worried because handling of currency notes by crores of traders across the Country is a routine and integral part of business activities and if it proves that currency notes are carrier of virus, then it could be fatal not only for the traders but their consumers as well.”

The traders’ body said that they had raised the issue to the then Finance Minister Late Shri Arun Jaitley and the then Health Minister Dr. Harshvardhan and followed the matter by sending a series of reminders.

"We are unable to understand why the clarification is being suppressed" the trade leaders viewed.