Can curbs like night curfew contain the spread of Omicron?

To date, over 200 cases have been reported from various parts of the states and it looks like it will go up further. 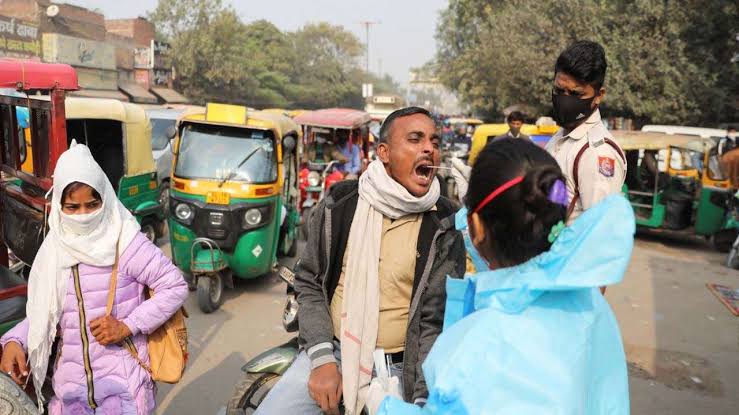 The Ministry of Health and Family Welfare has asked the state to take adequate measures to contain the spread of the new variant of the virus Sars_Cov_2 as the cases have started rising in the country.

To date, over 200 cases have been reported from various parts of the states and it looks it will go up further. There is about an 18 per cent increase in the daily reporting of active cases in India and this has become a cause for serious concern as well.

If the spread of the infection is faster and quicker, then there is a strong possibility that the health infrastructure can be overwhelmed and people have to run around from hospital beds and oxygen.

As the new variant is highly infectious, it will remain a big challenge for the health authorities across the globe to contain its spread. While in India it is reported to be three times faster, global reports suggest that it is five times more infectious than the previous variant, ie, Delta.

However, despite all that, the good news, which is coming from countries like South Africa, is that this variant is not causing severe illness. People who have contracted it are largely asymptomatic or have mild symptoms.