After imposing a 'cost' of ₹5 lakh on West Bengal chief minister Mamata Banerjee for casting the judiciary "in a poor light" by levelling such claims, Justice Kaushik Chanda of the Calcutta high court chose to withdraw aside from the case on his own personal discretion. 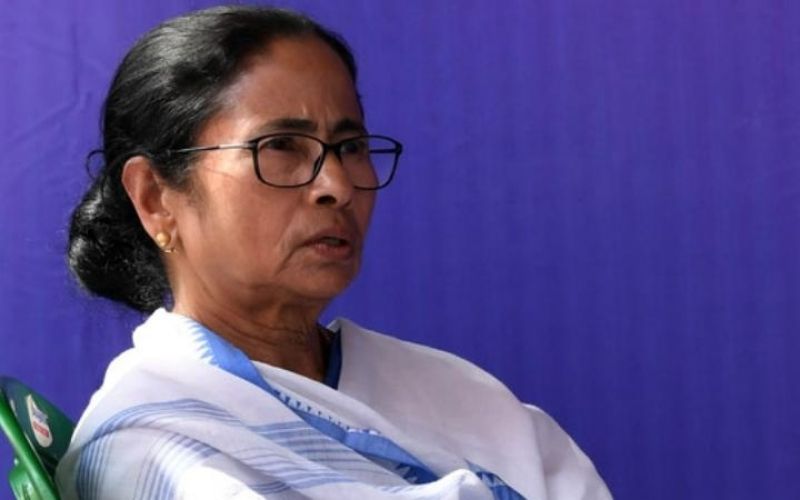 The Calcutta High Court fined West Bengal Chief Minister Mamata Banerjee ₹5 lakh on Wednesday for attempting the recusal of Justice Kaushik Chanda from her Nandigram election appeal due to the judge's suspected ties to the Bharatiya Janata Party (BJP). Justice Chanda personally dismissed the Trinamool Congress (TMC) supremo's appeal. As per those familiar with the development, he opted to move away from the case at his own discretion and release it from his bench.

According to the court judgement, Mamata Banerjee faces a ₹5 lakh punishment for portraying the judiciary "in a negative light." According to the Calcutta High Court, the sum paid in fines by the West Bengal Chief Minister would be used to help the families of lawyers affected by Covid-19.

Justice Kaushik Chanda claimed that he himself can't believe that there is a "conflict of interest." Nonetheless, he exempted himself from the case so that "trouble-mongers" do not have a chance to prolong the debate.

"It will be adverse to the interests of justice if such unnecessary trouble persists along with the trial," Justice Chanda declared as he walked away from the case.

Previously, West Bengal Chief Minister Mamata Banerjee wrote to the Acting Chief Justice of the Calcutta High Court, expressing her opposition to Justice Chanda's selection as a permanent judge due to the "potential of bias," citing his ties to the BJP as a lawyer.