The CAIT says that if such approval is granted to Amazon it amounts to a gross violation of India’s FDI policy and the traders’ body will challenge it. 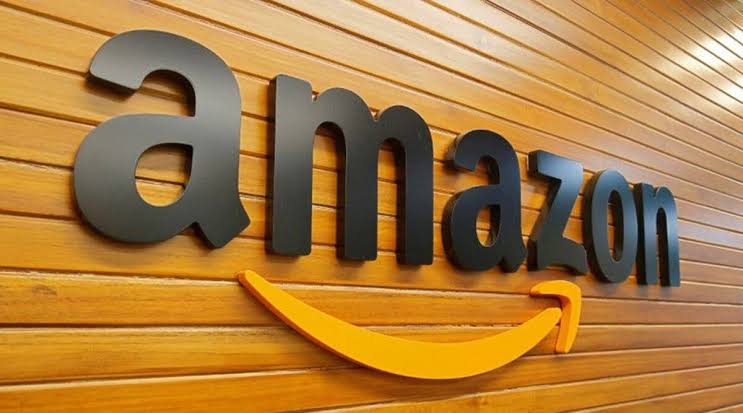 Amazon is wanting to take the approval of the Competition Commission of India (CCI) for the same. The CAIT says that if such approval is granted to Amazon it amounts to a gross violation of India’s FDI policy and the traders’ body will challenge it.

“Taking a strong view of recent media reports that Amazon Seller Services Private Limited (“Amazon”) has applied to the Competition Commission of India (CCI) for approval to buy Catamaran Ventures’ 100% stake in Prione Business Services Private Limited (“Prione”), the Confederation of All India Traders (CAIT) said today that if the approval from CCI is given to Amazon, it will be a gross violation of the FDI Policy because Amazon will have complete control over a seller on its marketplace platform,” CAIT informed in a press release.

It added, “This will convert Amazon from being a marketplace platform to an inventory-based platform, which is strictly prohibited under the FDI Policy.”

CAIT National President BC Bhartia and Secretary General Praveen Khandelwal explained the consequence of this deal in detail and said “Prione is a subsidiary of Amazon Asia Pacific Holdings (“Amazon Asia”), Singapore (24%) and Catamaran Ventures (76%) and wholly owns Cloudtail India Private Limited (“Cloudtail”), which is amongst the two largest sellers on the Amazon India marketplace.”

He added, “Amazon Asia is an affiliate company of Amazon and is held by Amazon Inc the parent company that operates in the USA. Pre-2019, Amazon Asia held a 49% share in Prione but in order to comply with the revised FDI policy, the share of Amazon Asia in Prione was reduced from 49% to 24%. The FDI Policy of 2020 revised the definition of “Group Company” to mean that any company that holds more than 26% of the voting rights and can appoint more than 50% of the Board of Directors. To circumvent this policy intervention, Amazon Asia brought down its holding from 49% to 24%.”