The French court, Tribunal judiciaire de Paris, consented to Cairn's motion to freeze (through judicial mortgages) residential real estate owned by the Government of India in central Paris on 11th June, they said, adding that the legal processes were completed on Wednesday evening. 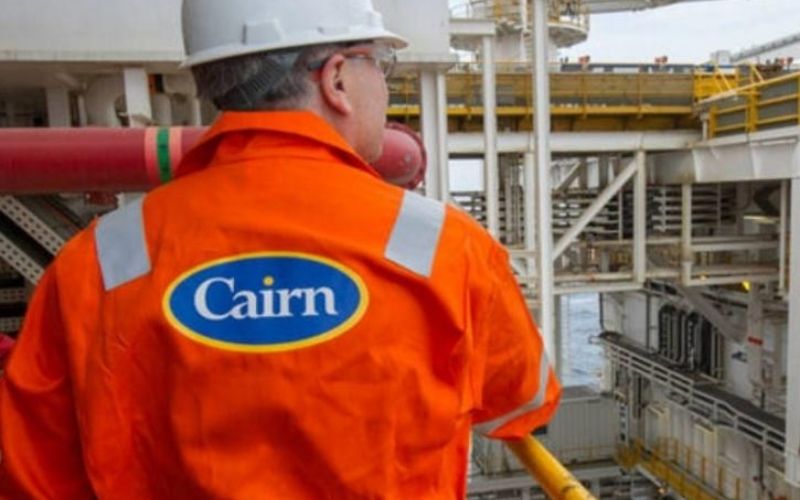 According to the London-based Financial Times report, Britain's Cairn Energy Plc has received an order from a French court authorising the freeze of 20 Indian government properties in Paris valued at more than 20 million euros.

The publication reported, it has seen official documents verifying the French court's approval of the asset freeze, and Cairn's asset freeze application in Paris is the first to be approved.

In May, Cairn began the process of seizing Indian assets and filed a lawsuit in the United States against Air India to enforce a $1.2-billion arbitration award it received last year from the Indian government in a long-running tax dispute.

According to FT, Cairn has identified $70 billion in assets around the world, ranging from buildings to Air India aircraft, that it may try to take if the Indian government refuses to pay.

FT stated that the company's decision by the Tribunal Judiciaire de Paris will effectively take possession of 20 properties in Paris, including those in the 16th and 14th arrondissements.

In a statement issued in New Delhi, the Ministry of Finance stated that it has not received any order or notification and is attempting to investigate facts.

“According to media reports, Cairn Energy has seized/frozen GoI-owned property in Paris. However, the Government of India has received no notice, order, or communication in this regard from any French Court,” it stated.

“The government is attempting to establish the facts, and should such an order is received, necessary legal remedies will be taken, in conjunction with its Counsel, to protect India's interests,” it stated.

Cairn stated in its statement that it seeks "an negotiated, peaceful settlement with the Government of India to bring this matter to an end."

“Nevertheless, in the absence of such a resolution, Cairn must consider all necessary legal measures to defend the interests of its overseas shareholders,” the company stated.

There is a history of parties attempting to confiscate assets of government-owned entities to force the State to pay dues.

ConocoPhillips filed a motion in US courts in 2019 to seize assets of Venezuelan state-owned oil corporation PDVSA to recoup $2 billion it had won in arbitration against Venezuela's 2007 acquisition of its assets. Following that, PDVSA paid its debt to ConocoPhillips.

The Permanent Court of Arbitration (PCA) at The Hague found in December 2020 that the Indian government's retrospective tax claim on Cairn Energy was "in violation of the promise of fair and equal treatment" and violated the India-UK bilateral treaty.

The Ministry of Finance said in a statement Thursday that the “government has already filed a case in The Hague Court of Appeal on 22nd March 2021 to set aside the December 2020 international arbitral award.” The Government of India will fiercely defend its case in The Hague Set Aside proceedings.”

“Further, it's said that the CEO and Cairn representatives sought the Government of India for discussions to fix the situation. Constructive dialogues have taken place, and the government is open to finding an acceptable solution to the matter within the legal framework of the country,” it stated.

India had seized and sold Cairn shares in its former India company, confiscated dividends due, and withheld tax refunds to recover the tax demand it had imposed two years earlier, following the passage of a law in 2012 that allowed it the authority to levy tax retroactively. Cairn sought arbitration under the bilateral investment pact between India and the United Kingdom.

Cairn filed a complaint in the US District Court for the Southern District of New York in May, claiming that Air India is so closely controlled by the Indian government that it is its "alter ego" and that the airline should be held accountable for the arbitration judgement.