The decision puts more pressure on India's government to pay the $1.2 billion, including interest and fees, awarded to the British company Cairn by an arbitration tribunal in December. The body ruled that India had violated an investment treaty with Britain, and that New Delhi was obligated to compensate. 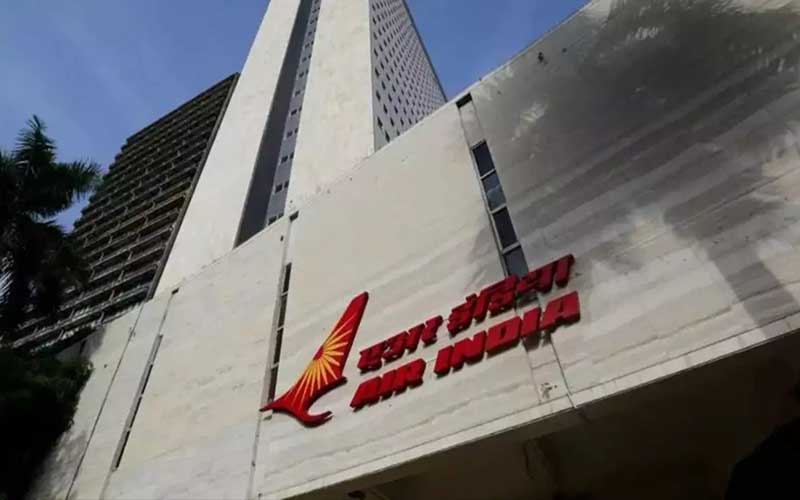 Cairn Energy has accused flagship carrier Air India to enforce a $1.2 billion arbitration award it received in a tax dispute against the nation, according to a U.S. District Court filing reviewed by a news agency.

The decision increases the pressure on the Union government to pay the $1.2 billion, including interest and fees, awarded to the British company Cairn by an arbitration tribunal in December. The body ruled that India had violated an investment treaty with the United Kingdom and that New Delhi was obligated to compensate.

Cairn filed the case on 14th May in the US District Court for the Southern District of New York, asking to hold Air India responsible for the judgement. The litigation claimed that the carrier, as a state-owned enterprise, is "legally indistinct from the state itself."

“The nominal distinction between India and Air India is illusory and serves only to assist India in inappropriately protecting its properties from creditors such as [Cairn],” as per the filing.

However, Air India and the Union government had not responded immediately to requests for comment.

Cairn filed a separate lawsuit in a US court in February to recognise and affirm the arbitration award, which included payments due since 2014 and interest compounded semi-annually.

In response to questions about the dispute, a company spokesperson said, "in the absence of a resolution to the arbitral award, Cairn is taking the requisite legal measures to safeguard shareholders' interests. Cairn remains open to more constructive discussions with the Government of India in order to reach a satisfactory resolution to this long-standing problem."