The international arbitration tribunal had concluded in its verdict that India's tax demand against Cairn is invalid, and it amounts to a violation of the bilateral investment protection pact's fair treatment clause. 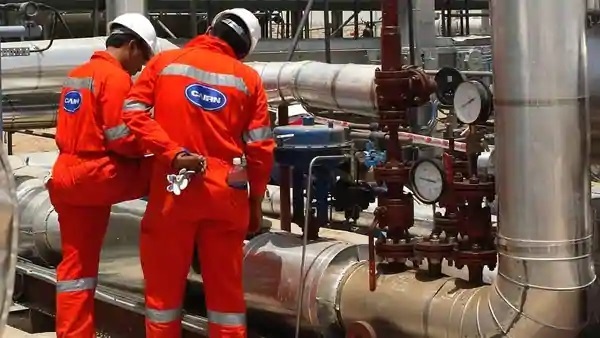 As part of the $1.2 billion award by the international arbitration tribunal, Cairn Energy, headquartered in the United Kingdom, has agreed to file lawsuits in the United States and other nations to seize overseas assets of Indian government firms. The assets mentioned would mainly be Indian government owns the bulk of these non-diplomatic properties.

These government owned companies would include banking and financial sectors, oil and gas, shipping, and airline.

The firm has filed court papers in the United States, the United Kingdom, Canada, France, Singapore, the Netherlands, and three other nations to lodge an arbitration tribunal decision from December 2020 that overturned the Indian government's Rs 10,247 crore demand for unpaid back taxes and directed New Delhi to reimburse USD 1.2 billion in value of shares it had sold, dividends confiscated, and tax refunds deferred to recover the tax demand.

Dennis Hranitzky made a statement, “Cairn plans to bring lawsuits in the coming weeks to pierce the corporate veil to establish that (certain) state-owned entities are India's alter ego under Bancec." The Bancec guidelines deal are made use of in determining when a judgment against a foreign state is enforceable against its agencies.