By-Election: By-elections will be held in Odisha, Rajasthan, Bihar, UP and Chhattisgarh on December 5, results will come on 8 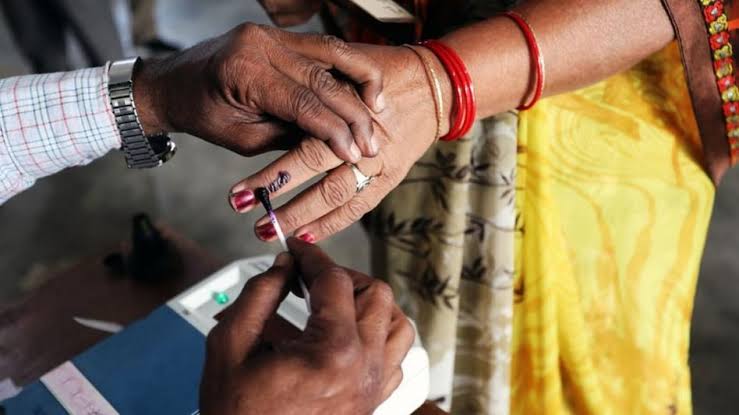 Assembly elections in Gujarat and Himachal were announced recently. Meanwhile, today the Election Commission of India (ECI) has announced the date for by-elections in Odisha, Rajasthan, Bihar, Uttar Pradesh and Chhattisgarh. The by-elections to be held in these states will also be held next month. According to the ECI, polling will be held on 5th December and counting will be done on 8th December.

The dates for the assembly elections in Gujarat have been announced recently. Elections will be held in the state in two phases on December 1 and 5. Counting of votes will be held on December 8 along with Himachal Pradesh. Out of the total 182 assembly seats in Gujarat, 89 seats will go to polls on 1 December and the remaining 93 seats on 5 December.