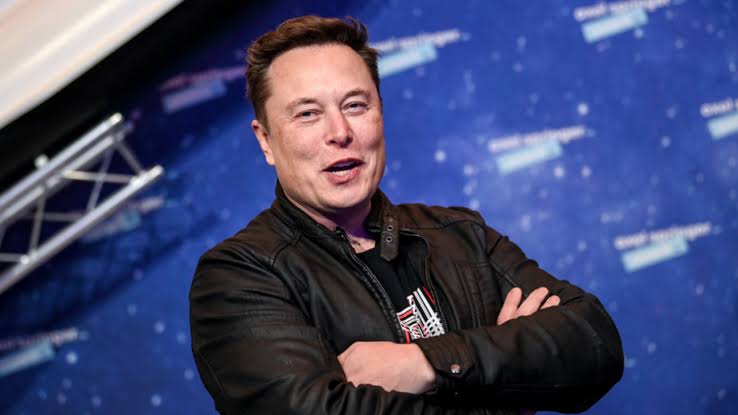 After initial uproar, World's richest man and Tesla CEO Elon Musk is the new owner of Twitter Inc. The company board has finally approved Elon Musk's offer of $ 54.20 per share late Monday evening. This deal has been done for 43 billion USD in cash i.e. about 3200 billion rupees.

A board meeting was also held on Sunday morning, in which 11 members supported the proposal. Meanwhile, Elon Musk said in a tweet, 'I hope my worst critics stay on Twitter, because that's what free speech means.'

Musk had put the price at $4,300 million (Rs 3.22 lakh crore at current price) at $ 54.20 per share and offered to pay in cash. He had said that for the kind of effective changes that are needed in Twitter, it must first go into private hands. Musk had been in talks for a few days to buy Twitter in a personal capacity. According to sources, Twitter is yet to finalize a 'go-shap' clause with Musk, allowing it to invite other bids after the deal is signed. If another company offers a better takeover offer, Twitter will be able to accept another party's offer by paying Musk a break-up fee.