The post was not taken well by netizens especially Egyptians who took to social media platforms to cancel the Burger King chain globally. 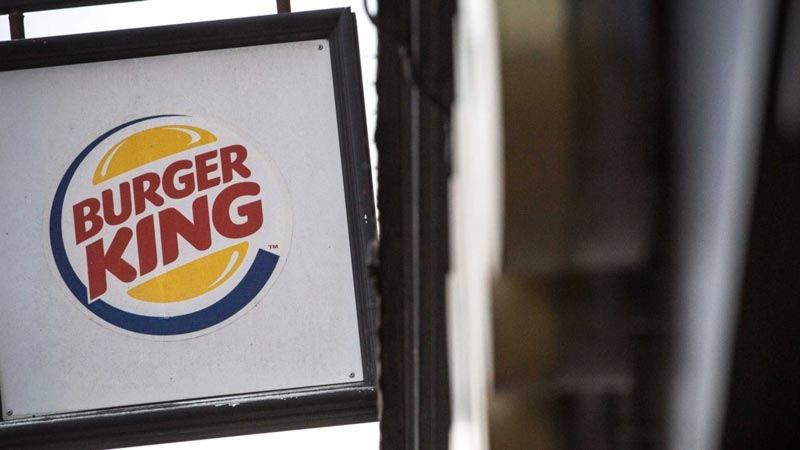 The Suez Canal crisis wherein the cargo ship, Ever Given got dislodged and blocked the major sea trading canal for six days caused a massive loss of money, time and resources across the world has now become prop for marketing and promotional activities for companies.

The internet is a strange place, where people take their creativity to the next level when it comes memes. Some of the memes involving the cargo ship promoted self -depreciating humours, some made light of the woes of lockdown in the pandemic, while some were just downright funny by comparing the ship to wrongly parked cars among many others.

All these pieces of ‘Internet Art’ were received in humours by netizens and were appreciated, but things took a different turn when Burger King, Chile posted a marketing campaign about their infamous Double Whopper burger blocking the Suez Canal, when they imposed their burger onto the aerial view image of Ever Given stuck in the Suez Canal.

It allegedly was referring to the cargo ship that was the reason for the jammed sea trade in the Suez Canal putting at stake billions of dollars’ worth of trade.

The Instagram post featured a promotional line in Spanish reading as “Maybe we made it too big” referring to the burger and allegedly the narrowness of the Suez Canal. The caption of the promotional post read in Spanish as, "With Burger King's own delivery, there is no channel that interrupts our delivery, not even that of a tremendous Double Whopper. Want one?"

The post was not taken well by netizens especially Egyptians who took to social media platforms to cancel the Burger King chainglobally. They began the movement to promote the hashtag ‘#BoycottBurgerKing’, which took social media by storm and was trending in no time.

A Twitter user wrote on the platform, "A call to all Arab brothers from Saudi Arabia, the UAE, Bahrain, Kuwait and Oman. A call to everyone who holds Egypt close or even a little love, boycott the Burger King chain.

Another social media user said, "If you think marketing is to make fun and take advantage of break down in any country, you should think again. Exploiting the suffering of others will not promote you, but rather lowering your respect."

Burger King as an organisation remained unshaken by the criticism and it was visible when on Twitter, Burger King Global CMO Fernando Machado posted the advert, saying, "Great post from Burger King Chile," with a laughing emoji.

On the other hand, some Egyptians appreciated the light-hearted humour being spread through the promotional post and did not appear offended. Social media is an interesting and funny place where views and opinions divided across such a huge spectrum of people.