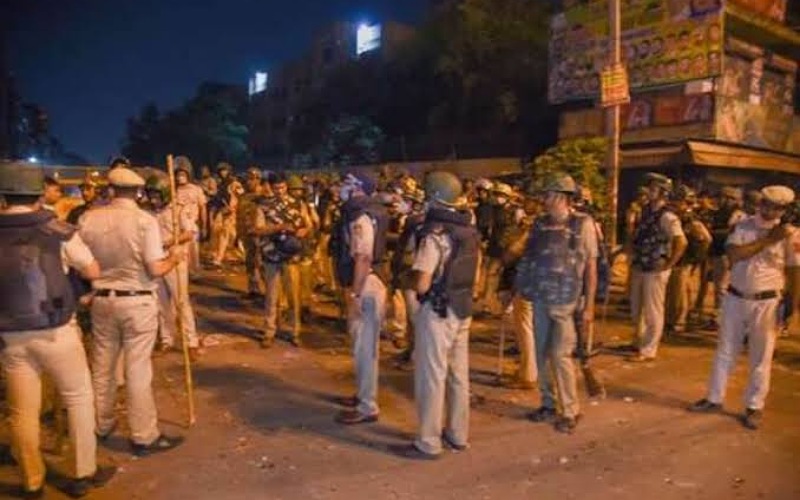 The next hearing on the case of MCD's bulldozer in the Jahangirpuri violence case will be held after two weeks. The court said that the status quo will continue till further orders.

The Supreme Court made it clear that the ban on bulldozer proceedings in Delhi will continue for the time being. During today's hearing, the SG said in the court that 88 Hindu houses were demolished in the violence in Khargone.

Sibbal said that I want to stop the bulldozer action across the country. On this, the court said that we cannot order a stay on the action of removing encroachment in the whole country. Sibbal said that the court should also see whether this action is being taken in a particular area. The court mentioned, 'We will consider it.'