All my Viscounts And Viscountesses, Rejoice, for Lady Whisteldown has agreed to disclose secrets of Queen Charlotte, and we’re ready to live inside Bridgerton, yet again. 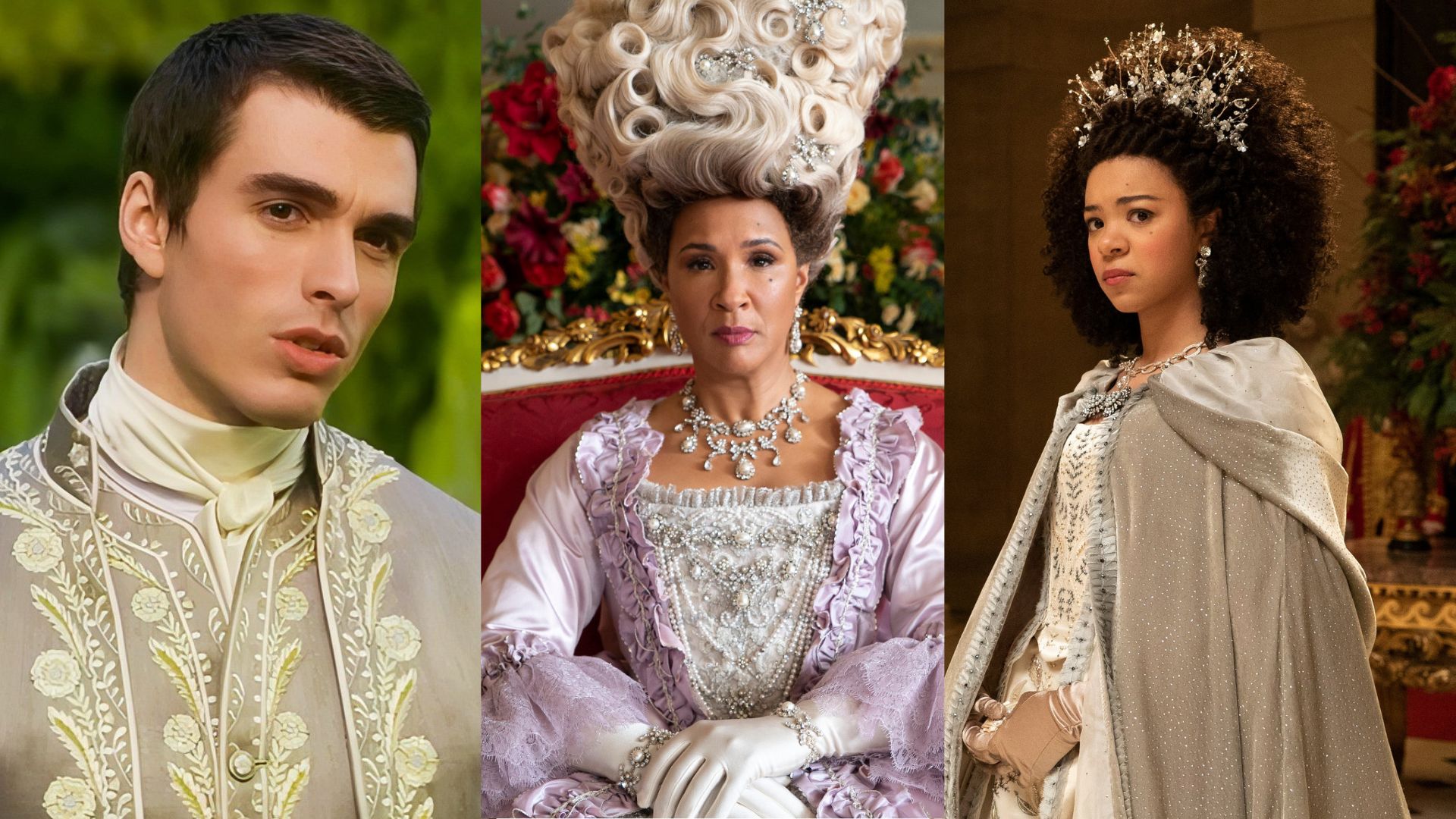 All my Viscounts And Viscountesses, Rejoice, for Lady Whisteldown has agreed to disclose secrets of Queen Charlotte, and we’ll be living inside Bridgerton, yet again. According to the OTT Giant Netflix, a spin-off of the highly acclaimed Bridgerton has been announced. The prequel series will be called, Queen Charlotte: A Bridgerton Story and a snap of it has been posted by Netflix on Social Media.

During the virtual event held on September 24, the teaser of Queen Charlotte: A Bridgerton Story, was released. As per media reports, the series will follow the early years of Queen Charlotte, played by Golda Rosheuvel.

In the short teaser, actress India Amarteifio, who seems to be playing the younger version of Queen Charlotte, in her ivory-shade victorian gown tries to ascertain the best way to climb a Wisteria-ladden garden wall, and after being interrogated by a gentleman (a particularly handsome one if we might add) asks him to lift her up and assist in the escape.

The gentleman (young King Geroge played by Corey Mylchreest), of course, denies saying, “I have absolutely no intention of helping you”. Young Queen then looks at him and says, “You refuse to help a lady in distress”, to which the gentleman with a swooning voice says, “I refuse when that lady in distress is trying to go over a wall so that she does not have to marry me”, with a gaze, that, oh, god help us !!! 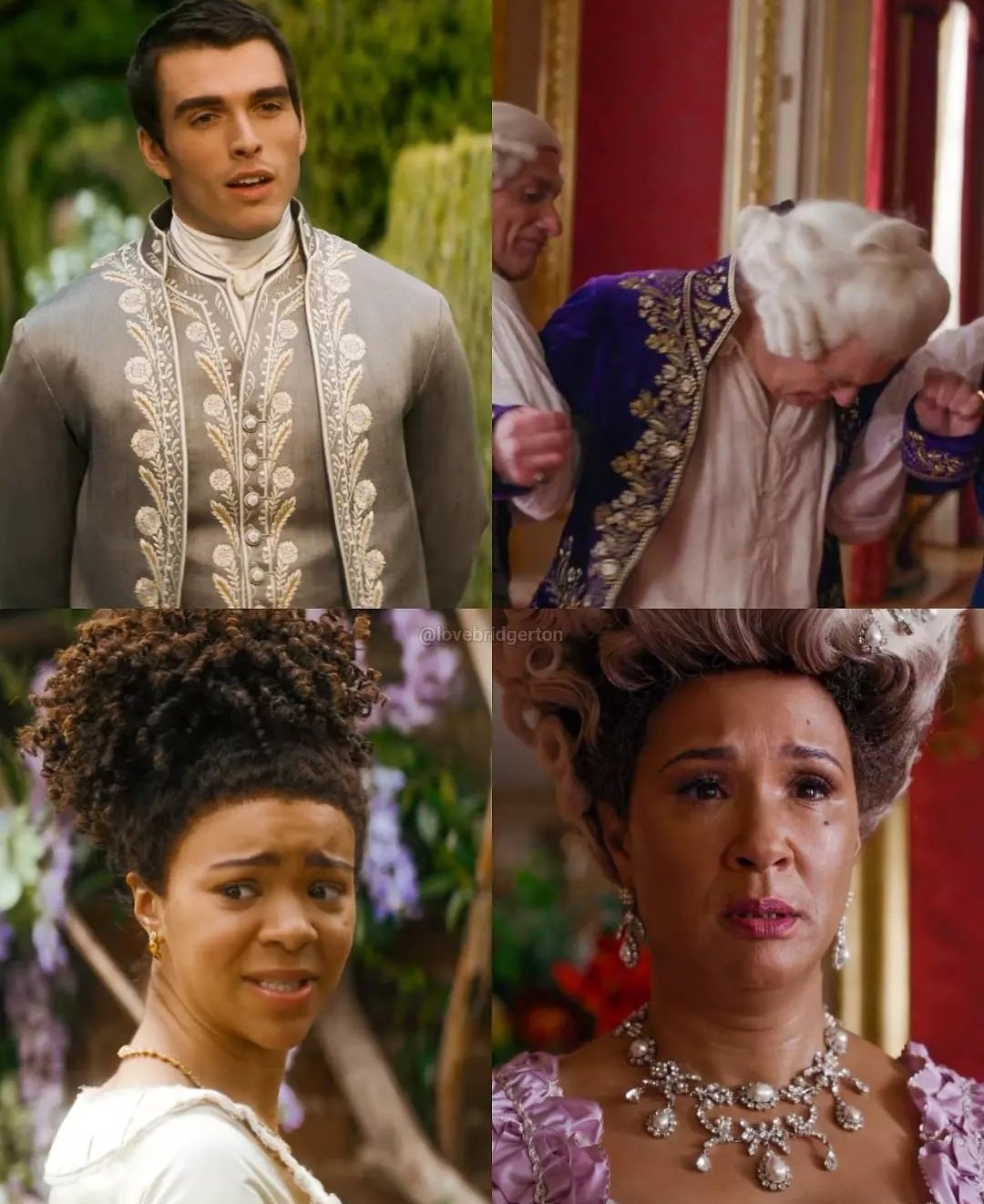 The official account of Bridgerton on Instagram mentioned, “Dearest readers, rejoice in a formal introduction to royalty herself, India Amarteifio, who along with the incomparable duo of Golda Rosheuvel and Adjoa Andoh will reveal the origins of Your Majesty. Queen Charlotte: A Bridgerton Story is on the way, indeed.”

As per Netflix, “Centered on Queen Charlotte’s rise to prominence and power, this Bridgerton-verse prequel tells the story of how the young Queen’s marriage to King George sparked both a great love story and a societal shift, creating the world of the Ton inherited by the characters in Bridgerton,”

Bridgerton is based on the Regency-era romance novels by Julia Quinn which developed a huge fan following right after its release. Fans have been waiting for the third season, and with this spin-off, fans have been excited. Inevitably our Twitter feed was bombarded with edits, memes, and what-nots related to the series. Of course, some fans were thirsty for the out-of-the-world good looks of the cast, and honestly, we affirm.

We feel you, Mary, we feel you. Indeed, the object of all our desires !!!