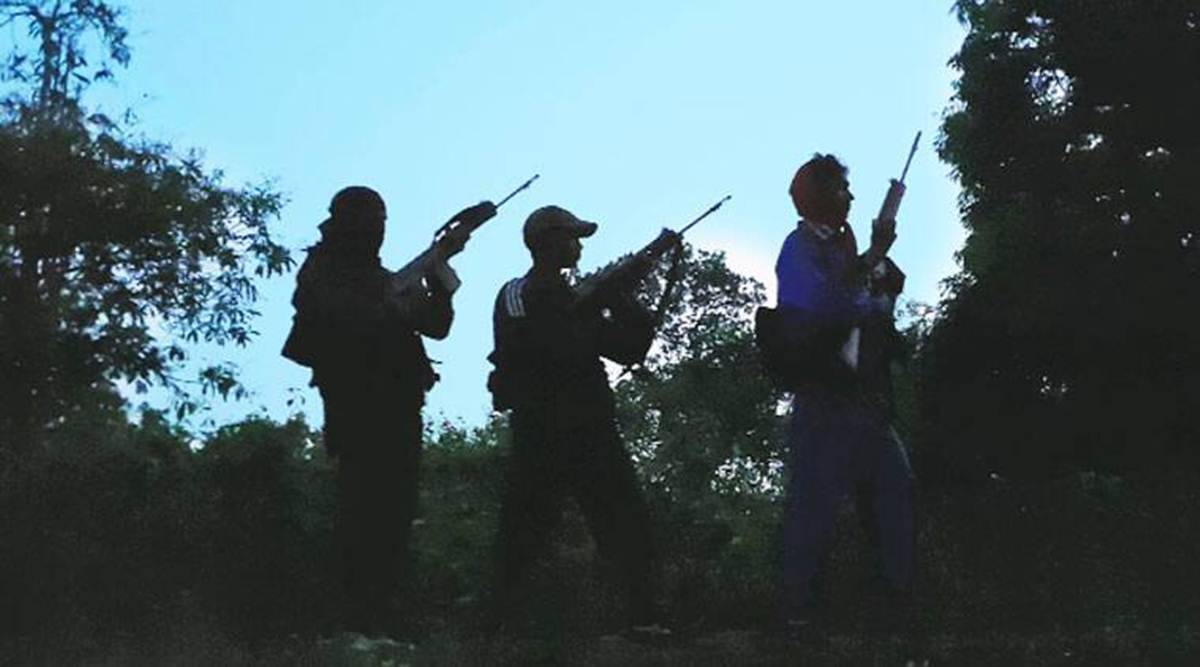 Arms smugglers have broken into the BSF, which is responsible for the security of the country's borders. The Anti Terrorism Squad (ATS) of Jharkhand Police has busted this game of supplying arms to Naxalites and gangsters with the help of BSF personnel.

Jharkhand ATS's SP Prashant Anand and IG Campaign AV Homkar gave information about the matter by holding a press conference on Thursday. More than 9 thousand rounds of cartridges, 14 hi-tech pistols, 21 magazines and many things have been recovered from the arrested people. A total of 9 people have been arrested so far in this entire operation. These include a BSF jawan and a retired jawan.

IG campaign AV Homkar told that the main center of their nexus is the border connecting MP and Maharashtra. They have complete setup in Buldhana district of Maharashtra and Burhanpur district of MP. An arms factory was also set up here. The accused were preparing weapons here and supplying them to different places through their network.