Britney Spears speaks out about her 'abusive' and 'traumatised' conservatorship

During an emotional court appearance in Los Angeles, California, US pop diva Britney Spears asks a judge to lift her ‘oppressive' conservatorship under her father Jamie Spears, claiming that physicians altered her medicine and that she is not permitted to remove her IUD and have more children. 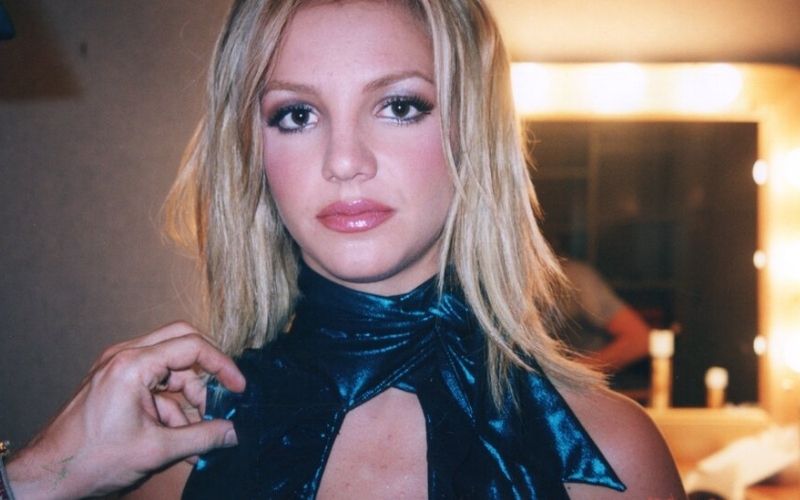 According to court records from 2018, American singer-songwriter Britney Spears was worth at least $59 million when she broke her silence on her "abusive" guardianship, which reportedly left her "traumatised" and "depressed."

In an emotional court proceeding in Los Angeles, California, Spears implored the judge to end her "oppressive" conservatorship under her father Jamie Spears, claiming that doctors had altered her medication and that she's not allowed to remove the contraceptive intrauterine device (IUD) placed inside her, preventing her from becoming pregnant and having another child even though she desired it.

Reportedly, the startling and unexpected public statement on Wednesday came after Spears' lawyer, Samuel Ingham, stated in April that she wanted to address the court personally.

Spears expressed her displeasure with her father and the legal procedures of conservatorship, saying, "I just want my life back. I'm not here to serve as anyone's slave. I've been traumatised. I'm not content, and I can't sleep. Every day, I weep because I'm so upset. I want to stop this conservatorship without being evaluated.”

Spears stated in the 20-minute emotional address, "I just want my life back."

"It's been 13 years, and I've had enough,” she said, adding, "This conservatorship is doing me much more harm than good. I am entitled to a life.”

Revealing the truth on the highly guarded details, the singer not only wanted to sue her family but also made numerous other allegations, which include how she was “abused” by a previous therapist, that she is barred from seeing her friends who live nearby. That her boyfriend is not allowed to drive her in his car, that she desires to marry her boyfriend and have a baby, however, the conservatorship will not allow her to do so. or remove her IUD, and how she has had no control over her healthcare. Or that physicians switched her medicine to lithium. Or when she wants her therapy sessions at home yet is compelled to attend to a spot where paparazzi watch her.

Spears also said her "entire family did nothing" and described how "it was really frightening and terrible" when her management threatened to sue her if she did not perform at her performances in 2018. “The only thing that comes close to this is sex trafficking... People who have done this to me should not be able to walk away so simply... I'm not here to serve as anyone's slave. “I can refuse a dancing move,” she informed the judge.

When she was arrested in October 2007 on accusations of hit-and-run and driving without a licence, or a standoff with the police over the custody of her two children, and being placed in mental care. Spears was sent to a mental facility for the second time in 2008, when her father applied to the Los Angeles County Superior Court for an emergency "temporary conservatorship." It became permanent by the end of that year, and ever since then, he had authority over her financial assets. Furthermore, decisions regarding her personal life, which include accounts of even minor transactions carried out by her, went through her father, who temporarily stepped down as her personal conservator in 2019 due to health concerns. Instead of restoring Spears' father, Jodi Montgomery, a care provider, might be completely put in the position.

Several supporters rallied outside the court during the hearing to support the #FreeBritney campaign, holding placards that read "Free Britney immediately!" and "Get out of Britney's life!"