Since a 2008 deal, the 39-year-old pop diva has been unable to make significant financial decisions without her father's consent. 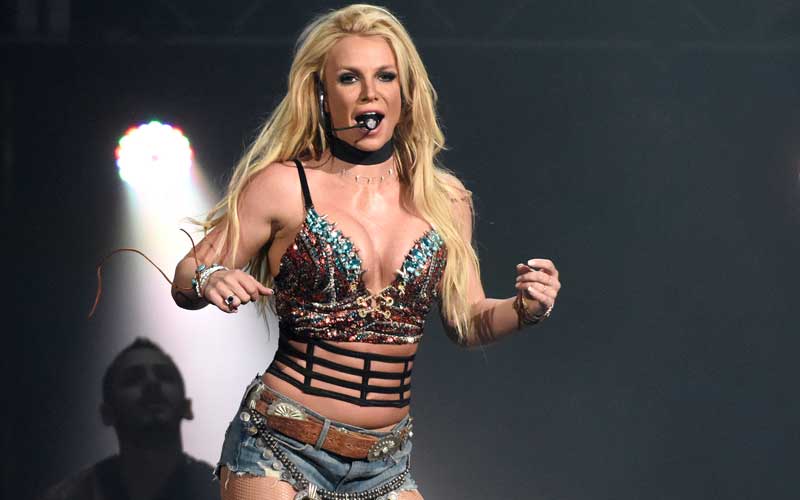 Britney Spears has stated that she does not know if she will ever perform again. The ‘princess of pop’ has not appeared in public since late 2018 and is under a court-ordered conservatorship.

She made the remark in a video clip on her Instagram page answering three questions submitted by her fans. The 'Toxic' hitmaker reacted to fan queries on social media this week, admitting she doesn't know if fans will be able to see her play live in the future.

Spears in her Instagram Story while replying to a question said: "I have no idea. I'm having fun right now.”

She further added, "I'm in a transition in my life and I'm enjoying myself, so that's it."

Since a 2008 deal, the 39-year-old pop diva has been unable to make significant financial decisions without her father's consent.

After the documentary 'Framing Britney Spears,' which investigated the conservatorship dispute, debuted in February, the problem was thrust into the limelight this year.

Britney is scheduled to appear virtually at her conservatorship hearing on July 23rd, after her lawyer earlier requested the court to enable Britney to speak on an "expedited basis" despite the continuing legal fight.

Bacak in March this year, Spears took to her Instagram handle to speak on the documentary 'Framing Britney Spears'. She wrote, "My life has always been very speculated … watched … and judged really my whole life!!! For my sanity I need to dance to @iamstevent every night of my life to feel wild and human and alive. I have been exposed my whole life performing in front of people!!!"

Spears later said that, while she hadn't seen the documentary, she was "embarrassed" by it.

Her statements come in response to followers' repeated requests for confirmation that she is doing well, amid increasing conspiracy theories that she is being held against her will and is sending cryptic signals for assistance through her prolific Instagram postings.