Bringing the Bible to a Karnataka School is mandatory, says School Authorities, Hindu Organizations heralds the decision as against the Education Act

After the Hijab Row in Karnataka, another controversy on the Bible started after a school reportedly made it mandatory to bring Bible to the School. 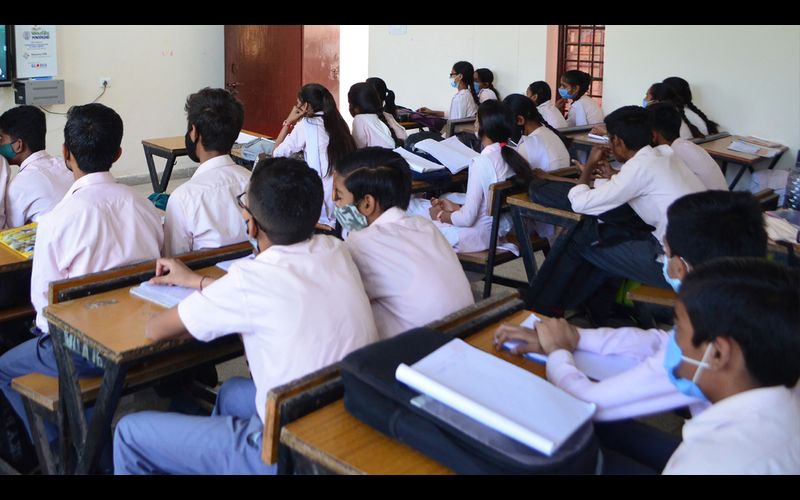 Karnataka: After the Hijab Row in Karnataka, which caused a stir in the entire nation, now the controversy over the Bible has started. Bangalore's Clarence High School management has issued a decree saying that it is necessary for children to bring Bibles to school. Hindu organizations have started protesting against this decision of the school.

According to the report, the Clarence High School administration in Bangalore has taken an undertaking from the parents of the students on an application form that they will not object to bringing their children to Bible School. Hindu organizations have termed this decision of the school as a violation of the Education Act.