Terrorists attacked a CISF bus near Chadha camp in Jammu early in the morning. There were 15 soldiers present in this bus. The CISF hit back with a terrorist attack. 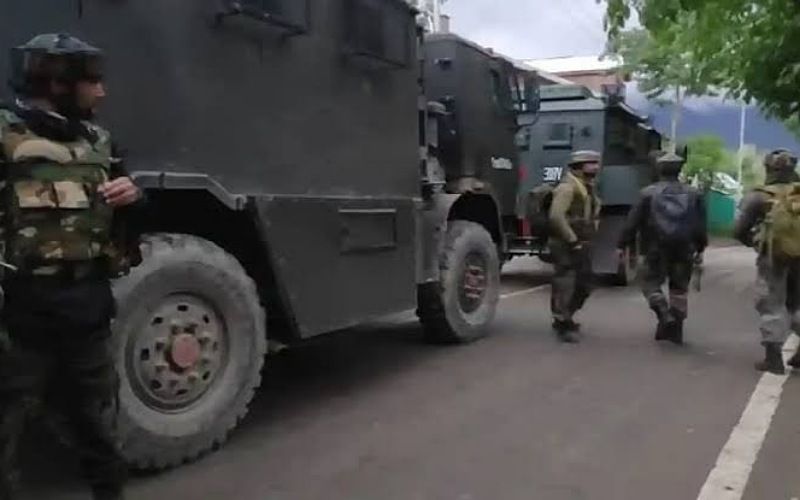 There were 15 soldiers in the CISF bus at the time of the attack. The soldiers retaliated after the attack. In this attack, 1 ASI was martyred while 2 soldiers were injured.

A CISF official said that a bus carrying 15 CISF personnel on duty in the morning shift was attacked by terrorists near Chadha camp in Jammu at around 4.15 am. The CISF retaliated to the terrorist attack and forced the terrorists to flee.

ADGP Mukesh Singh said that early in the morning the terrorists started firing on the security forces, in which one jawan was martyred and four were injured. The ADGP, Jammu Zone, said, “The encounter is going on and more details are awaited. It seems that he is hiding in the houses. According to sources, another paramilitary personnel has been injured in the encounter. Security forces have increased their movement in Sunjwan.