He took to Twitter and wrote, "I walked in the footsteps of my father. I respected all the party workers. I will soon meet my father and resign from the party," 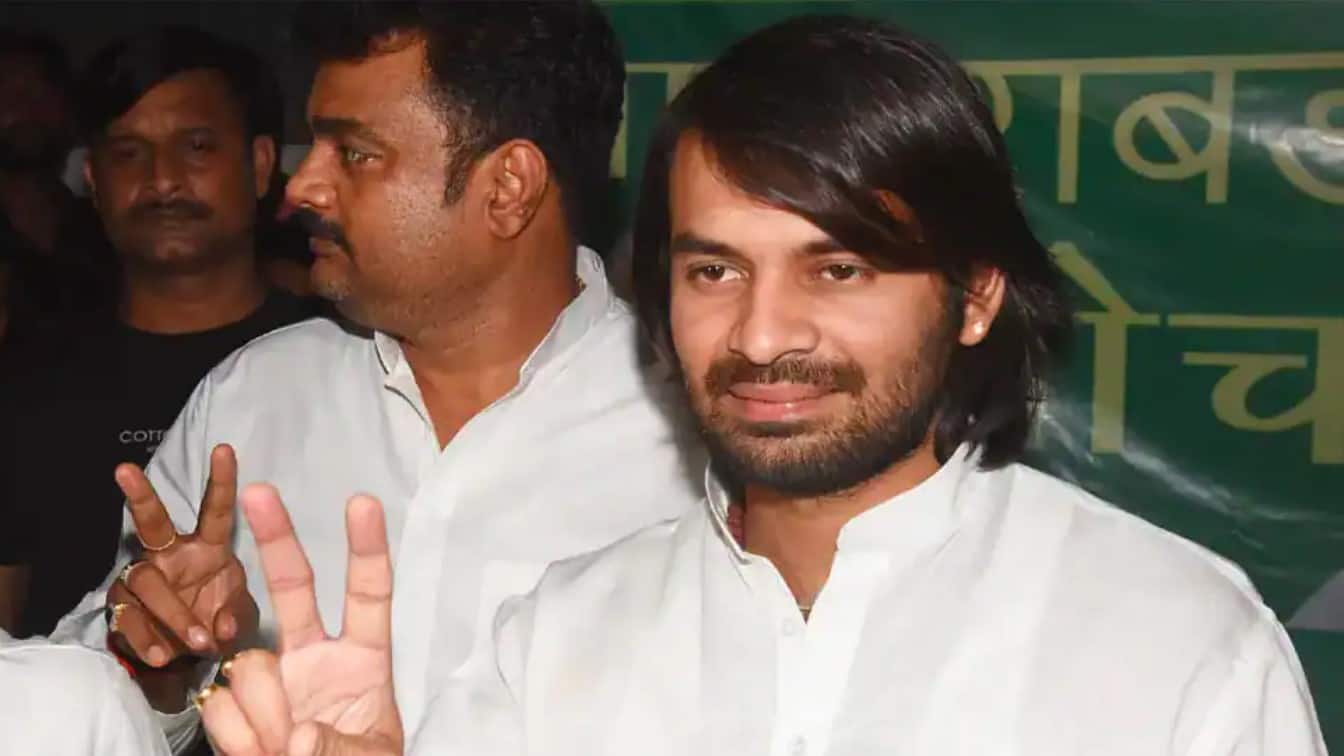 In a major Political Narrative, Senior RJD leader and elder son of Lalu Prasad Yadav, Tej Pratap Yadav has announced his decision to quit the party. He took to the social media site Twitter and announced his resignation.

He wrote, “I followed in my father's footsteps. Gave respect to all the workers, I will submit my resignation soon after meeting my father.”

The Controversial RJD leader Tej Pratap Yadav announced his resignation from the party on Monday. He himself gave this information by tweeting. Currently, Yadav He is facing charges of in-camera assault and abusing a party worker.

The Patna Metropolitan President of the party's youth cell, Ramraj Yadav had recently accused Yadav of assault. He alleged that Tej Pratap thrashed Rabri Devi by locking her in her room on April 22 during an Iftar party organized at her residence. He went ahead and accused him of abusing her. Ramraj told that he had also threatened to leave the party or else he would get you shot within ten days. Angered by this action of Tej Pratap, Ramraj Yadav reached the party office on Monday and submitted his resignation along with many other youth workers. Not only this, but he also accused Tej Pratap that he does not want Tejashwi Yadav to do politics.