Delhi Riots have been trending on Twitter amidst Stone Pelting in new Delhi’s Jahangirpuri during Hanuman Janmotsav. 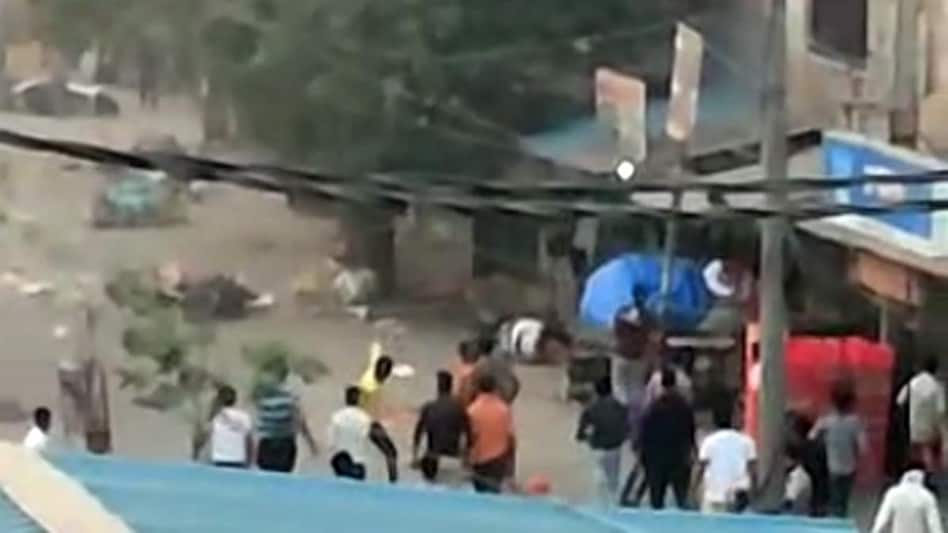 New Delhi: The National Capital on Saturday witnessed another Communal Violence in Jahangirpuri Area. In a country where communal differences seem to be at an all-time rise, the stone-pelting incident is a major ruckus as it happened on the day of “Hanuman Janmotsav” (Birth Occasion of Lord Hanuman, one of the prominent and most worshiped Hindu Gods across India). On Saturday, miscreants pelted stones on the procession of Hanuman's birth anniversary in Delhi's Jahangirpuri area on Saturday. After the attack, there is major tension across the country.

According to the police, there is tension in Jahangirpuri, but the situation has been brought under control. To ensure the tension abates, the RAF has been deployed there. The Police forces have been deployed in sensitive areas and the entire Delhi is on high alert. Union Home Minister Amit Shah inquired about the situation from the Delhi Police Commissioner and directed him to take all necessary steps to maintain law and order. #DelhiRiots had been trending on Twitter and this incident has caused a backlash amidst the Hindu Community.

Rajan Kumar Jha said that “Apart from stones, sticks, and swords, many weapons were also arranged. According to media reports, the attack has taken place with full preparation. Stones were deposited for several days. In the past, it has become common practice to target the festivals of #Hindus #DelhiRiots. Twitter users have heralded this as a Conspiracy against the Hindus and Hindu Festivals. Union Minister Amit Shah has called for a meeting with Top Officials to take stringent actions against the culprits. Delhi CM Arvind Kejriwal asked the general public to maintain peace and said that it is the responsibility of the Central Government to take action.