An assailant opened fire in the US-based Colorado Springs on Sunday night, who was later taken into custody and the matter is being investigated. 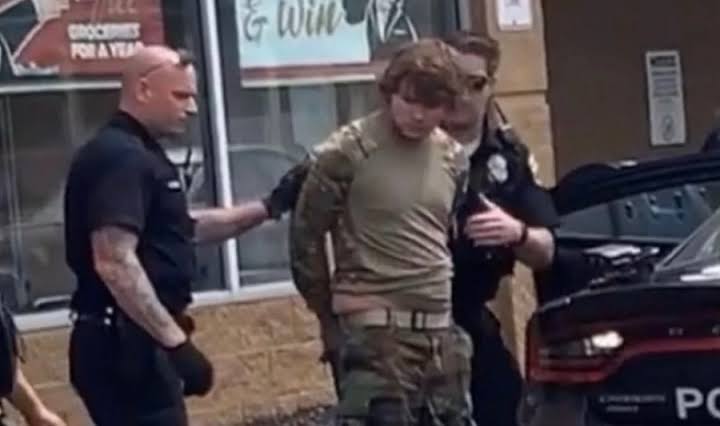 There has been a scene of horrific shootings in America. 10 people have lost their lives in the shooting at Walmart in Virginia. The police also killed the shooter in this late evening incident in Chesapeake, Virginia. Walmart and the Chesapeake Police Department said the number of dead and injured is still unclear and could rise.

A similar shooting incident was witnessed a few days ago at an LGBTQ nightclub in Colorado. Five people were killed and 18 were injured in the shooting at the nightclub. An assailant opened fire in the US-based Colorado Springs on Sunday night, who was later taken into custody and the matter is being investigated.

US President Joe Biden expressed grief over the shooting incident at a Colorado nightclub. President Biden had said that America will never and should not tolerate hatred. Biden said his government aims to address inequalities that contribute to violence against LGBT people, and that he cannot tolerate hate.