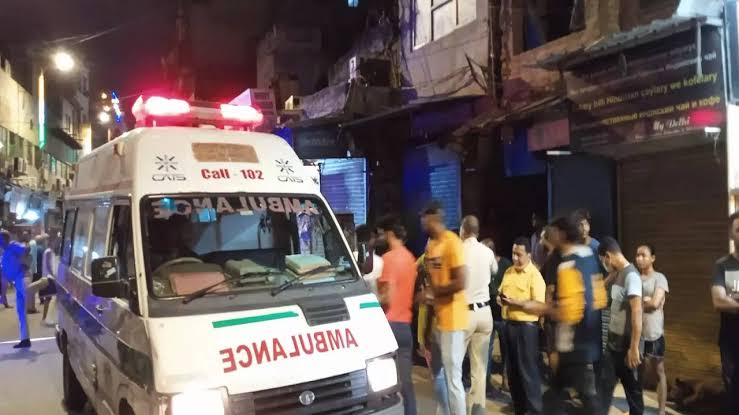 A building collapsed in Delhi’s Paharganj location close to Khanna marketplace on Thursday evening. According to the fire branch officials, 3 humans have been rescued and numerous others have been feared trapped withinside the collapsed building.

A house collapse call was received at around 8:40 pm. Seven fire engines have rushed to the spot and a rescue operation is underway in which a man and his three children, including a three-year-old child, were rescued.

“We support the authorities who are conducting the rescue operation. A three-year-old boy who was rescued is in serious condition," said Suresh Malik, Warden Divisional Paharganj, Civil Defense.