Breaking: Attempts to buy 4 TRS MLAs in Telangana, Police claims deal could have been worth 100 crores; 3 arrests 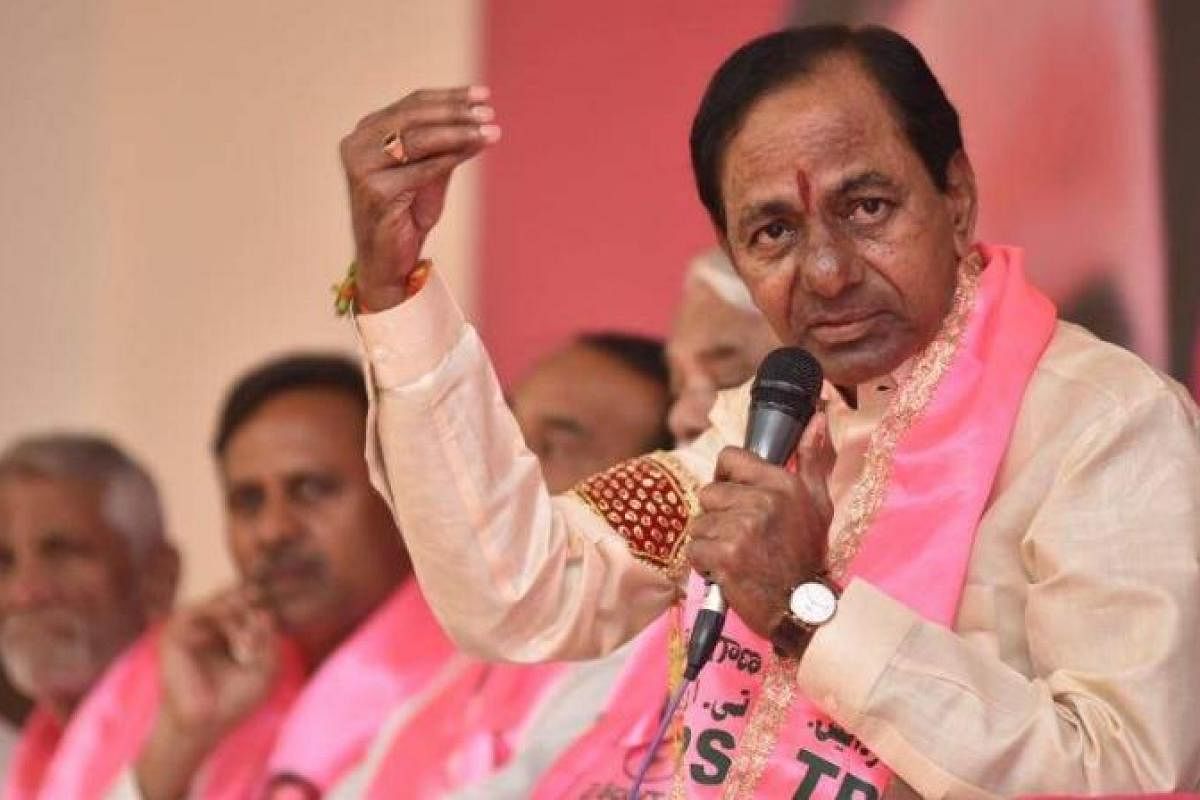 Telangana Police has exposed the attempt to buy 4 MLAs of Telangana Rashtra Samithi (TRS). Cyberabad Police has claimed that 3 people were arrested during the search of a farmhouse. All three had come to buy the MLAs of TRS, the party of KCR. Cash and checks have also been recovered from them.

TRS has blamed BJP for this whole matter. Party spokesperson Krishna said that KCR MLAs are not going to be sold. The TRS MLAs who were tried to be bought include Guvwala Balaraju, Biram Harsh Vardhan, Pilot Rohit Reddy, and Rega Kantha Rao.

Cyberabad Police Commissioner Stephen Ravindra said that it was the TRS MLAs who informed us about horse trading. When we raided a farmhouse in Aziz Nagar, we found cash and cheques. The commissioner further said that there could have been a deal worth Rs 100 crore or more to buy the MLAs.

TRS social media coordinator Satheesh Reddy has shared the video on Twitter regarding this whole matter. Hotelier Nandu is seen in this. Nandu has been accused of buying MLAs. While sharing the photo of Nandu with Union Minister Kishan Reddy, Satheesh Reddy said that he is close to the BJP. Satheesh Reddy further said that BJP had indicated to buy MLAs a few days ago and today his team was caught red-handed.