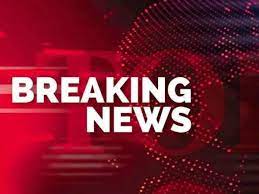 On 27th October, the special National Investigation Agency court convicted nine of the 10 accused persons in Patna’s Gandhi Maidan blast case in which six people died and 80 were injured.

The quantum of punishment was declared today were four accused were to be hanged and two are sentenced to life imprisonment.