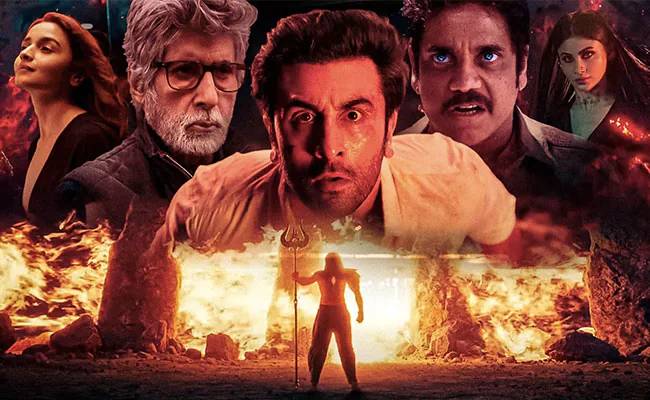 Alia Bhatt and Ranbir Kapoor's film 'Brahmastra' is rocking the box office these days. Seeing the great earnings and success of the film, now the director of the film has breathed a sigh of relief. Even after the loose script of the film, fans are reaching the theaters to catch a glimpse of Alia and Ranbir's romance. The chemistry of both has rocked the country and the world. At the same time, this film based on VFX is giving a new look to Hindi cinema. Let us tell you that the film has earned a lot on the weekend. Now the film has earned Rs 220.73 crore only in the country. On the other hand, on Monday, the speed breaker was definitely found in the earnings of Brahmastra. The earnings of the 11th day of Brahmastra were less than the 10th day. Let us know how much business was there.

On the tenth day i.e. Sunday, the film did a business of 16.30 crores at the box office. Whereas on the 11th day there was a huge drop in the earnings of the film. On Monday, the 11th day, the film earned only Rs 4.80 crore. This is the lowest collection ever. Significantly, the film was released on September 9 and since then it has remained a topic of discussion. Apart from Alia Ranbir, Amitabh Bachchan, Nagarjuna and Mouni Roy have also appeared in the film. At the same time, Shahrukh and Deepika have cameo roles in the film.