Brahmastra leaked 3 hours after its release, Piracy Did Not Stop even after blocking 18 websites, Available in HD on many sites

However, to dismay, Ayan Mukerji's film has been leaked online just 3 hours after its release. Made with a budget of 410 crores, the film is available in HD quality on many piracy sites. 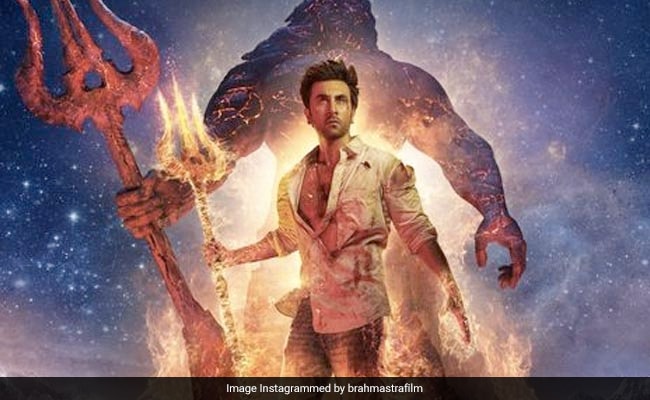 Ranbir Kapoor and Alia Bhatt starrer Brahmastra has been released in theaters on Friday. However, to dismay, Ayan Mukerji's film has been leaked online just 3 hours after its release. Made with a budget of 410 crores, the film is available in HD quality on many piracy sites. As per the reports, owing to the leak, the box-office collection of the film may be affected badly in the next few days.

As per our internal investigation, an HD print of 'Brahmastra' has been leaked on sites like TamilRockers, Movierulz, Filmyzilla, 123Movies, Torrent, and Telegram. Despite positive reviews and massive advance bookings, the film's leak may affect the box-office numbers, due to which the makers of the film may have to face heavy losses.

A few days ago, the makers filed a petition in the Delhi High Court against online piracy sites. Hearing this, the court ordered to ban 18 such websites. Despite this, Brahmastra was leaked in HD. However, this is not the first time that a movie has been leaked online. Earlier, recent releases like Aamir Khan's Laal Singh Chaddha, Akshay Kumar's Rakshabandhan, and Ranbir Kapoor's Shamshera have also become victims of piracy.

Ranbir Kapoor and Alia Bhatt starrer 'Brahmastra' has got mixed reviews. There was a lot of buzz about Ayan Mukerji's film even before its release. Even after the boycott trends and mixed reviews, there is no dearth of advance bookings. The film opened with big numbers. 'Brahmastra' recently released has been the biggest opening in Bollywood films, and had an advance booking of 28.5 crores.