The film Brahmastra, directed by Ayan Mukerji, managed to collect around 10 crores on the seventh day of its release. 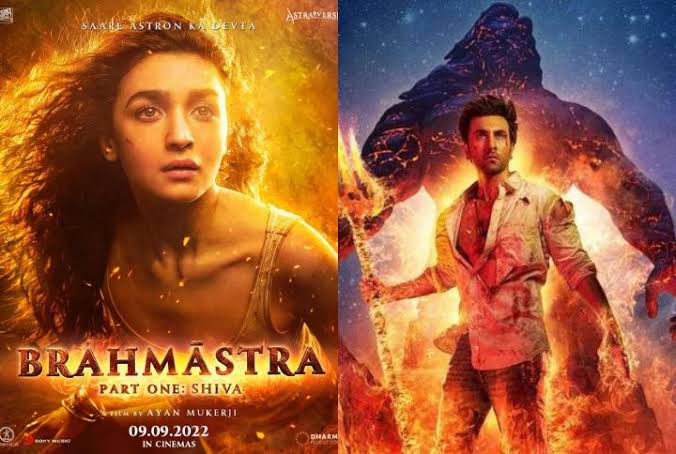 Ranbir Kapoor and Alia Bhatt's film Brahmastra is going one after the other. The film's stormy earnings are continuing. Even on the eighth day of its release, the magic of Brahmastra did not seem to fade. The film was successful in earning around 11 crores. After earning such a tremendous amount on Friday, there is every possibility that the film will set many more new records this weekend, ie Saturday and Sunday, by continuing to earn a bang.

The film Brahmastra, directed by Ayan Mukerji, managed to collect around 10 crores on the seventh day of its release. The audience is not only liking the performance of Ranbir Kapoor and Alia Bhatt in the film, along with they are also praising the performance of Amitabh Bachchan, Nagarjuna and Mouni Roy. Apart from these, Shahrukh Khan's acting is also being appreciated for giving special appearance in the film.