Along with the collection of the film, let us tell you that the second part of the film 'Brahmastra' will be released in the year 2025. In which Deepika Padukone and Shahrukh Khan will also be seen in important roles. 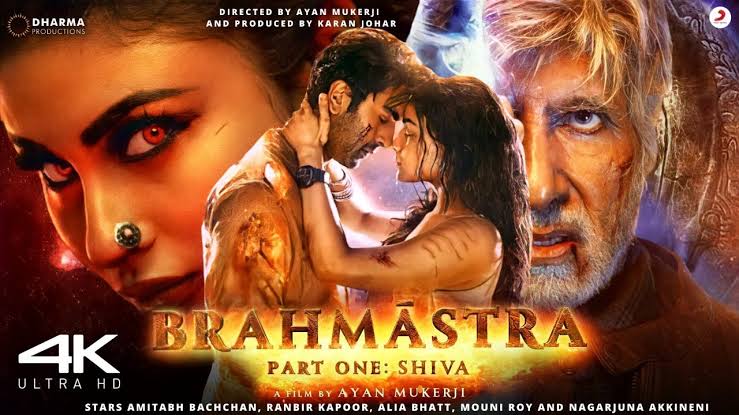 Alia Bhatt and Ranbir Kapoor's film 'Brahmastra' (Brahmastra Box Office Collection Day 6) was in the limelight for the last several years. At the same time, the film has hit theaters on 9 September. After which the film's performance can be clearly seen at the box office. The film may not have been much liked by the film critics, but it is enough for the fans of Alia and Ranbir to be together. For the last five days, the film is making a splash in the theatres. At the same time, the film has maintained its momentum even on the sixth day. Ayan Mukerji's direction may not be able to show amazing, but what a hit Ranbir Alia's pair has been. This can be clearly seen in this film.