Brahmastra : Advance booking of Brahmastra continues, more than one lakh tickets sold in PVR only

Hashtags of Boycott Bollywood and Boycott Brahmastra are being run for many days, but seeing the advance booking, it seems that Boycott campaigns have no effect on Brahmastra. 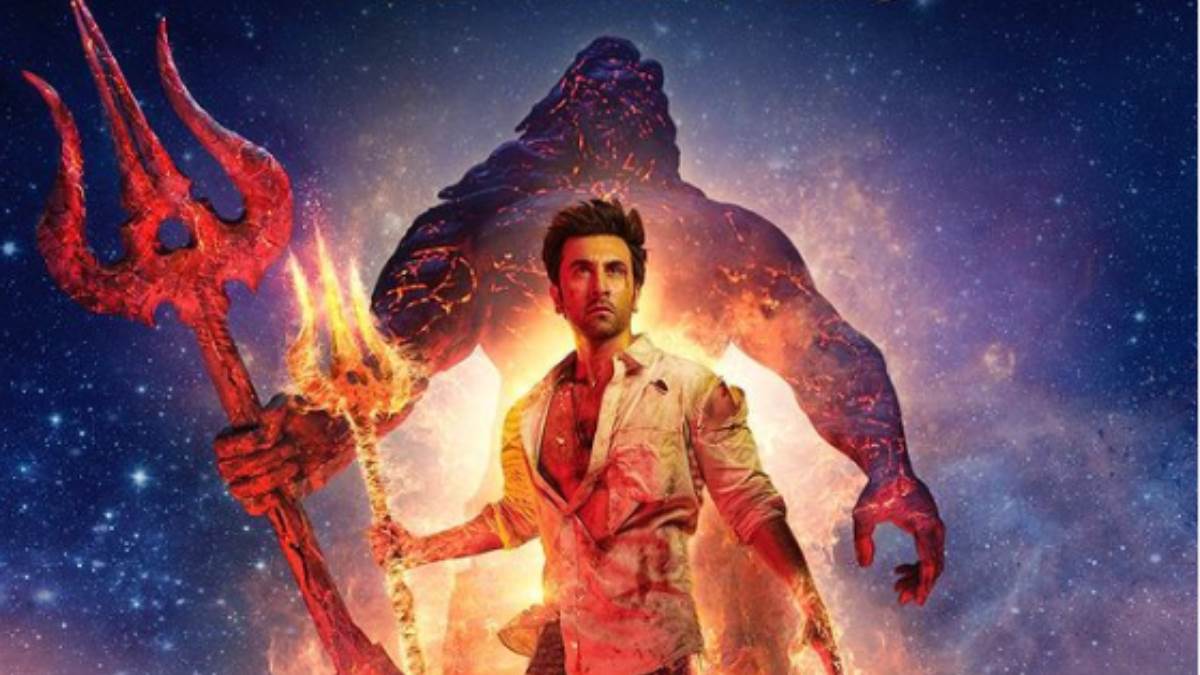 With the release of Brahmastra, the cycle of flop movies might stops in Bollywood. At least the advance booking figures of the film are indicating that. There is a lot of interest in the audience regarding Brahmastra, this is also being gauged from the reports coming about advance booking. PVR, which runs multiplex cinema halls, has released the advance ticket sales figures, according to which more than one lakh tickets have been booked till Monday at PVR Cinemas for the opening weekend.

Apart from Hindi, Brahmastra is being released in Tamil, Telugu, Malayalam and Kannada languages ​​​​on 9 September. This is Ranbir Kapoor's first pan India film. According to various trade reports, the film is being launched on around 8,000 screens worldwide, which is a big release. The film is being released in 2D as well as 3D and IMAX formats. Advance bookings were opened on Saturday and since then good reports are coming in.

Were you Lucky enough to grab your tickets to #Brahmastra? With over 1,00,000 tickets sold so far, the Astraverse is truly set to be an epic fantasy that breaks the barriers of film-making!

There was a lot of ruckus in the social media regarding Brahmastra. The boycott of the film was being appealed by bringing to the surface the old statements of Ranbir Kapoor and Alia Bhatt. Hashtags of Boycott Bollywood and Boycott Brahmastra are being run for many days, but seeing the advance booking, it seems that Boycott campaigns have no effect on Brahmastra.

Brahmastra is a trilogy, conceptualized by Ayan Mukerji. Its first part is Brahmastra Part-1: Shiva. Ranbir is playing the character of Shiva in the film. Through Brahmastra, Ayan has tried to take him into the world of mythology. He has created a world of divine weapons by the name of Astravars. Ranbir's character Shiva is himself a weapon, which has the power of fire. This is the first film of Ranbir and Alia Bhatt. Amitabh Bachchan, Nagarjuna and Mouni Rai are part of the cast of the film. There are reports of Shah Rukh Khan, Ranveer Singh and Deepika Padukone doing cameos in the film. The enthusiasm of the audience about Brahmastra can also be considered a good sign for the film business.