When Indian Women Own Their Sexuality, Misogynist Men and Women Tremble. 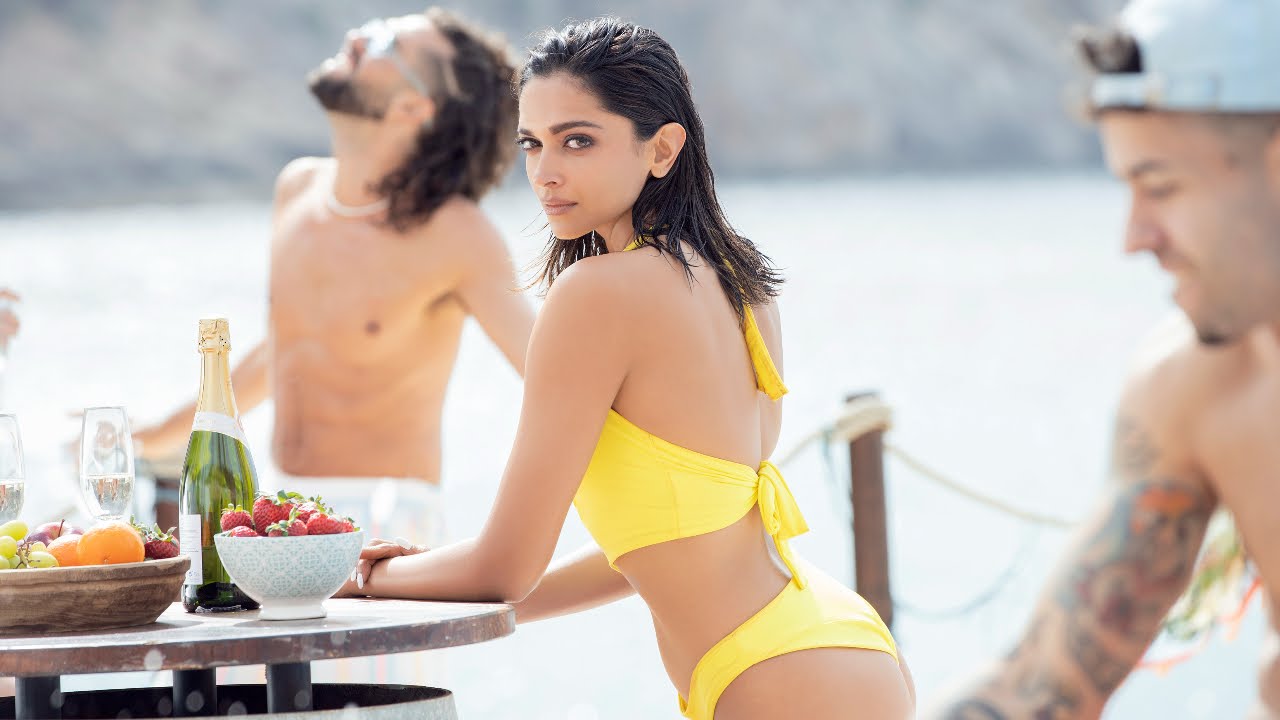 Shahrukh Khan is in a lot of discussions these days about his film Pathan. In the past, he had also reached to perform Umrah and visit Maa Vaishno Devi. After which the actor got caught in the paparazzi's camera. He is in a lot of discussion about his upcoming film Pathan. Deepika Padukone is going to be seen with him in this film. Please tell that the song Besharam Rang of this film has been released yesterday. Which was being praised a lot all around. The views of this song had reached million in a while, but now there is a demand on social media to boycott Shahrukh's film.

Recently, the song from King Khan's film 'Pathan' started becoming increasingly viral on social media as soon as it was released, after which users started demanding to boycott of the film. Late actor Sushant Singh Rajput's fans are trending 'Boycott Pathan' on Twitter. Also raising questions about Deepika Padukone's looks in the song.

As per users, Deepika wearing a saffron bikini in the song is an insult to their religion, though this isn't the first time any actress as worn saffron swimwear. Past examples include Raveena Tandon (Tip Tip Barsa Pani) and Katrina Kaif (Meri Pehli Mohabbat Hai). Netizens have also been hailing this movie as an insult to their own religion but apart from ambiguous notions, they bring no discussion to the table.At present, 'Boycott Pathan' is trending in the trending list on Twitter. Users are fiercely criticizing this song. Not only this but the lead actors of this song, Shahrukh and Deepika, are also vilified. Users are also taunting both about the scenes and outfits shown in the song. Not only this, users are taking out old videos of Shahrukh and strongly criticizing him and are also raising questions on his going to pilgrimage sites.