Boy made an obscene video of my daughter: When husband asked to delete the video, they strangled him to death in front of my eyes

#BSF jawan, identified as Melaji Vaghela, was killed after he was attacked by seven members of a family in #Gujarat's Kheda district. 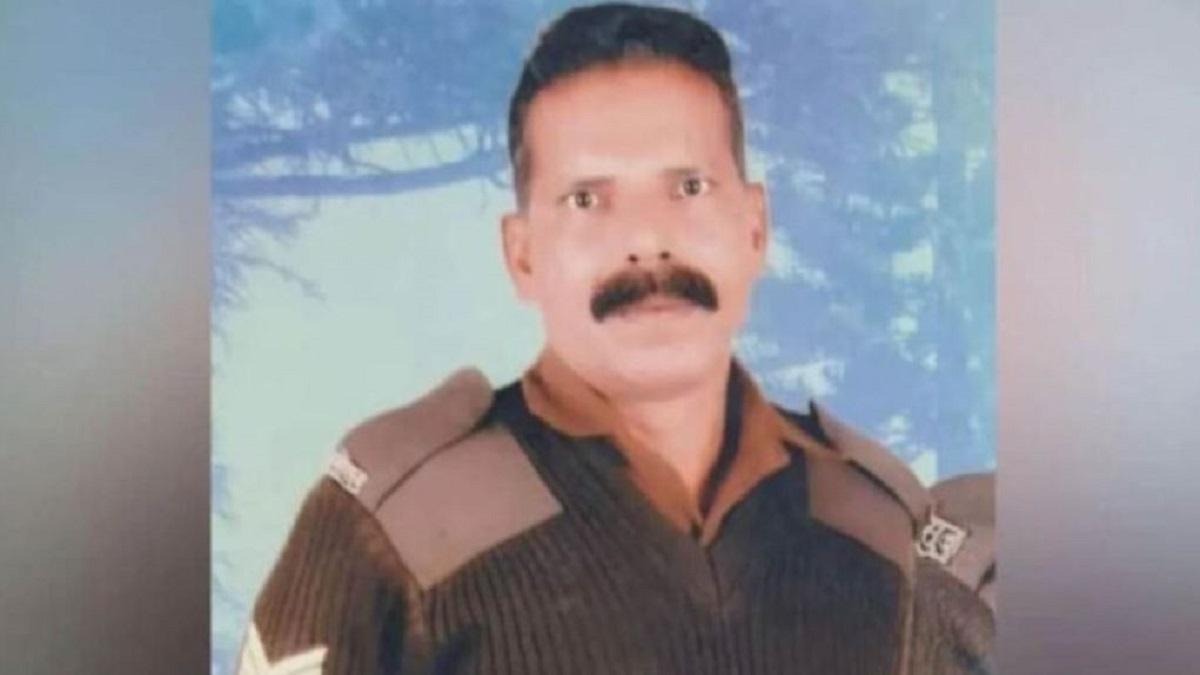 Nadiad, Gujarat: BSF personnel, Melaji Vaghela, beaten to death, after he objected to circulation of his daughter's obscene video. Vaghela, his wife Manjulaben, their son & nephew had gone to the house of the boy to speak to the boy's family.

When TNB spoke with his wife, she said, "A boy made an obscene video of my daughter and made it viral. My husband was pleading with her family members to delete the video. It is a question of the respect of the daughter. Defamation is being done, but those people slit my husband's throat with sharp weapons in front of my eyes. Then seven-eight people started beating him with sticks."

To save my husband, I lay down on him. The son also lay down on us, but they did not stop. Kept beating continuously. The husband died on the spot. I broke my hand. The son is admitted in the hospital.

I am Manjula Ben Vaghela, a resident of Nadiad district of Gujarat. Husband Mylaram Vaghela was a sergeant in the BSF. He was transferred from Mehsana to Barmer. Was about to go on duty on January 2. Before that these people took away the husband forever. Laughing and playing ruined our family.

It was a few days back. My son Navdeep had gone to a wedding in Ahmedabad. There his friends were secretly watching something on the mobile. Navdeep told him to show me too, what are you guys watching. At first his friends refused, but after a lot of insistence, they said that there is such a thing that you will not be able to see.

Navdeep left the marriage at the same time. Came home at night and slept quietly. After waking up in the morning, I was told that your daughter has done a feat. He is feeling disgusted. I could not understand what he was saying. Then the video was shown on the mobile. I was shocked to see her.

That day the husband had gone to the market early in the morning. When he returned home, he came inside the room with his bare feet and snatched the mobile from our hands. Perhaps they too had some inkling. When he saw the video, he could not watch the entire video.