The Court on November 6 has asked Goswami's lawyers to move the IA on the administrative side to ensure that the application is assigned to the bench. 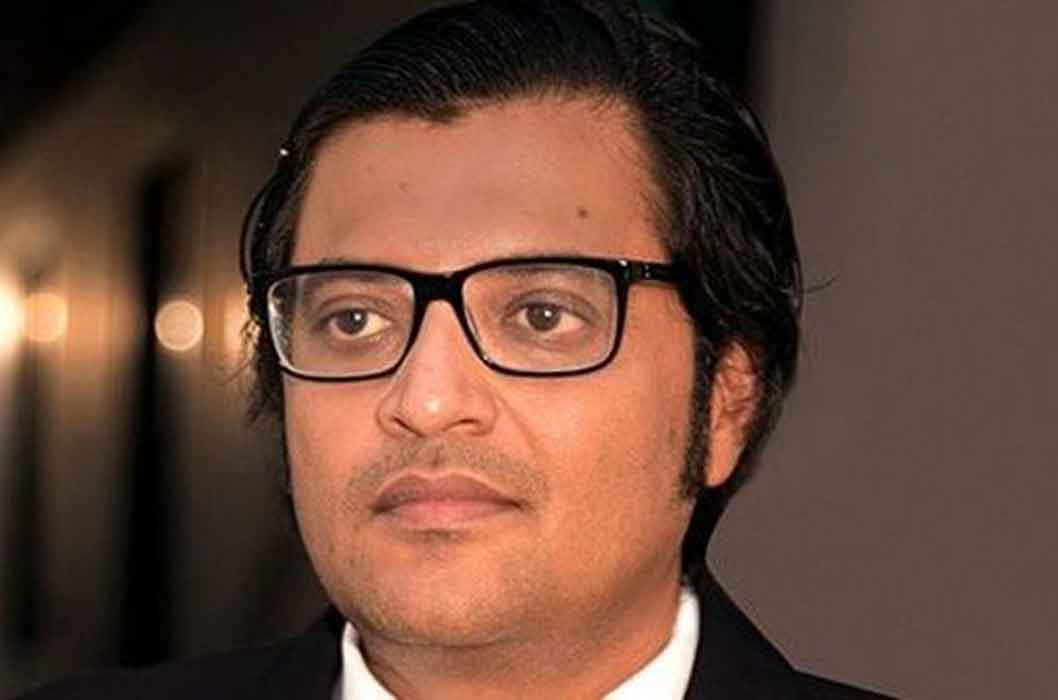 The Bombay High Court which heard the Republic TV Editor Arnab Goswami's plea for release from jail on November 5 and November 6 has posted the matter for further hearing at 12 PM on November 7.

On November 5, the Court had declined to pass any order without hearing the Mumbai police and the complainant, Adnya Naik, daughter of Anvay Naik who had committed suicide in 2018.

Goswami's lawyers had argued that the Mumbai police has initiated the -re-investigation without the permission of the Magistrate's court before whom they had filed the closure report of the case.

The Court on November 6 has asked Goswami's lawyers to move the IA on the administrative side to ensure that the application is assigned to the bench.

A Maharashtra court sent Goswami to judicial custody for 14 days on November 4. The case pertains to the abetment to the suicide of an interior designer Anvay Naik in 2018. The Magistrate Court at Alibaug had refused to grant 14-day police custody.

The Mumbai police arrested Republic TV's Editor-in-Chief Arnab Goswami along with two other accused on Wednesday morning. The police have alleged that the three are involved in a case of abetment to suicide of a 53-year-old interior designer Anvay Naik and his mother in 2018.

Naik used to run an architect firm, Concord Design Private Limited, which had apparently constructed the Republic TV channel two years ago. The Channel was supposed to pay his dues to the tune of Rs 83 lakh which it allegedly refused.

According to police, besides Republic TV, the two other companies - iCastX Technologies and Smartworks - also owned dues of Rs 4 cr and 55 lakhs respectively and the three collectively held Rs 5.4 cr.

Niteish Sarda of Smartworks and Feroz Shaikh of IcastX Technologies have also been arrested from their residences in Jogeshwari and Kandivali respectively.

The police said that Naik and his mother had committed suicide at their farmhouse in Kavir Village in Alibaug. The suicide note allegedly said that the two were taking the extreme step as the three companies had not cleared their dues. The police had registered a case against the three but in 2018 it filed a closure report on the ground that there as no enough evidence against the three.

In May 2020, the Home Minister of Maharashtra Anil Deshmukh asked the state CID to reinvestigate the case. Deshmukh said that the reinvestigation has been ordered at the request of Naik’s daughter.

Republic TV has rubbished all these allegations in a press statement.