The petition states that, the AEFI Committee of the Central Government accepted on 2 October 2021 that the death of the complainant's daughter was due to the side effect of the Covishield vaccine. 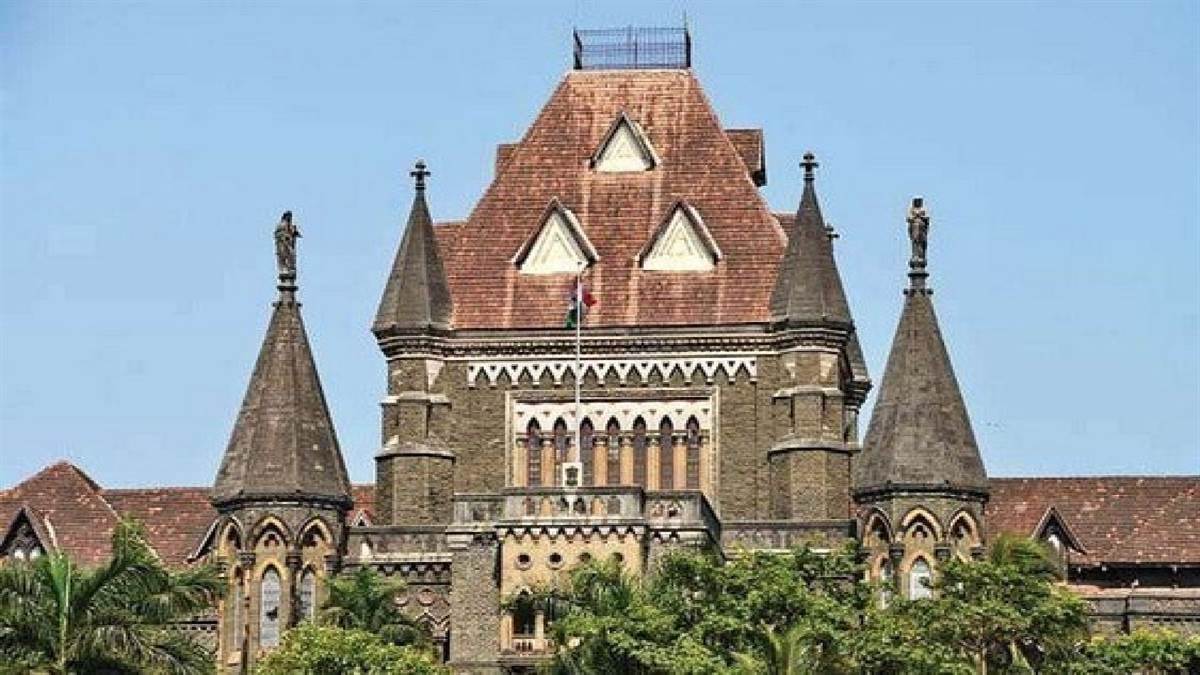 A petition for compensation was filed by a frontline worker for the death of his daughter, allegedly due to the COVID-19 vaccine. After which the Bombay High Court has now issued notices to the Government of India, Serum Institute of India, Microsoft founder Bill Gates, All India Institute of Medical Sciences director, DCGI chief and others.

Dilip Lunawat has accused the government and others in his petition. The plea has also been accused of misrepresenting facts about the COVID-19 vaccine and making false claims about its safety and 'forcing' doctors to take the vaccine. Notices have also been issued to the Central Government, Maharashtra Government and Drug Controller of India, Union Ministry of Health and Family Welfare. The worker has demanded a compensation of Rs 1000 crore for the alleged death of his daughter Dr. Snehal Lunavat after taking the Covishield vaccine.

The petition further referred to the published part of the news where DCGI had claimed the safety of the vaccine. It was written that we will never approve anything for the slightest concern about safety and these vaccines are 110 percent safe.

Similar interviews were given by the respondent Dr. Randeep Guleria, Director of AIIMS, Delhi and others, the petition reads. He asked everyone to take the vaccines saying that the vaccines are completely safe. The petition has accused the authorities of making alleged false statements about the coronavirus vaccine.

The petition states that, the AEFI Committee of the Central Government accepted on 2 October 2021 that the death of the complainant's daughter was due to the side effect of the Covishield vaccine.

Dr. Sneha Lunavat was a doctor and senior lecturer at SMBT Dental College and Hospital at Dhamangaon near Igatpuri in Nashik.