The Narcotics Control Board will respond to the applicants' arguments on October 28 cruise off Mumbai. 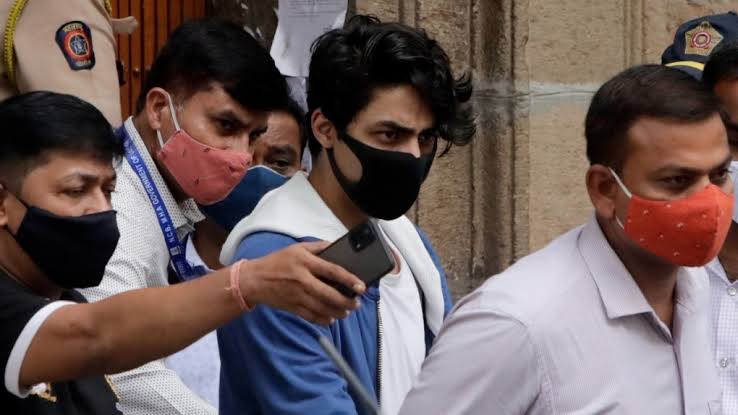 The Bombay High Court has postponed the bail hearing for Aryan Khan, Arbaaz Merchant and Munmun Dhamecha until Thursday. The Narcotics Control Board will respond to the applicants' arguments on October 28 cruise off Mumbai.

The three men were arrested by NCB following a raid on a luxury cruise off Mumbai. At Wednesday's hearing, lawyer Amit Desai, who appeared for Arbaaz, said the defendants were only charged with possession of small amounts and consumption, for which the sentence is one year. Desai argued that for alleged crimes punishable by a sentence of less than one year, a notice under section 41a of the CrPC should have been issued. Since the notice was not served on the three of them, bail should be granted, Desai said.

Former Attorney General Mukul Rohatgi, representing Aryan, told the court that the arrest note did not provide true and correct reasons for the arrest.

Attorney Amit Desai, representing Arbaaz Merchant, argued that Aryan, Arbaaz and Munmun were only charged with possession of small amounts and consumption.

The former lawyer General Mukul Rohatigi, who represents Aryan, told the Court that the arrest memo did not give any real land and correct for the arrest.