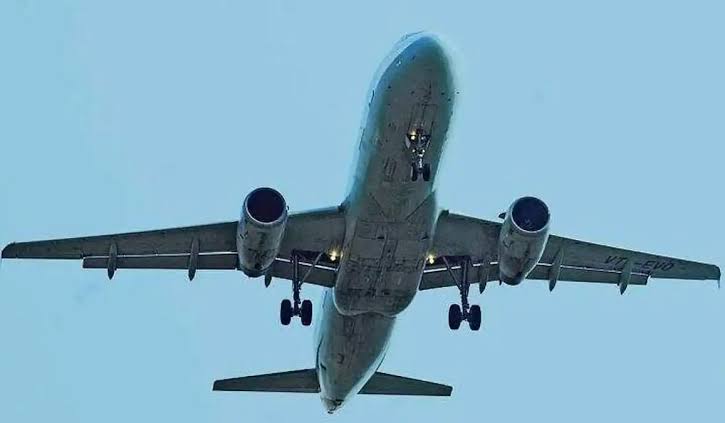 A flight from Moscow to Goa has received a bomb threat, after which the plane has been diverted to Uzbekistan. According to news agency PTI, a bomb threat was received in the early hours of Saturday on a Goa chartered flight carrying 240 passengers from the Russian capital Moscow. After this the aircraft was diverted towards Uzbekistan. The police informed about this.

A senior police officer said the plane was to land at Dabolim airport in South Goa at 4.15 am. He said that the flight (AZV2463) operated by Azur Air has been diverted before entering the Indian airspace. The official said the director of the Dabolim airport received an e-mail at 12.30 a.m. about the bomb being planted on the plane, following which the flight was diverted.

An Azur Air chartered flight from Russia’s Perm International Airport to Goa received a security threat. Following this, the flight was diverted to Uzbekistan. A total of 238 passengers, including 2 infants, and 7 crew are onboard: Airport Sources pic.twitter.com/2JKe9bWeO8