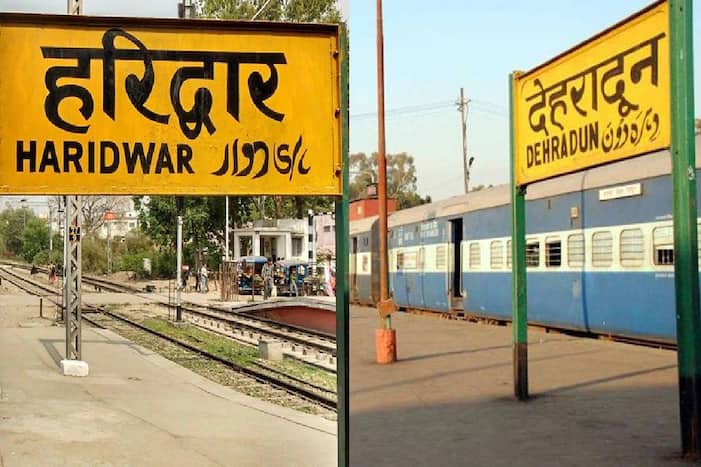 Roorkee Railway Station Master of Uttarakhand has been stirred up after receiving a threatening letter. In this letter, 6 stations have been threatened with the bombing. The names of Haridwar, Laksar, Roorkee, Dehradun, Rishikesh, Kathgodam, and Moradabad are included. The writer of the letter has identified himself as Jaish-e-Mohammed. GRP and RPF are on alert mode after receiving the threat. Nearby stations have also been put on high alert.

Vigilance has been increased from Dehradun to Haridwar after receiving the threatening letter. Police said that such letters have been received in the past as well. In the year 2019 also, the Roorkee station master had received such a letter. If the police matched the fresh letter with the old letter, then the handwriting seems to be the same. At present, the police say that we are not in a mood to take any kind of risk, as a precautionary security system has been tightened.