Bollywood News : The claims made in the film 'Rocketry' on Nambi Narayanan are false, former ISRO scientist made serious allegation 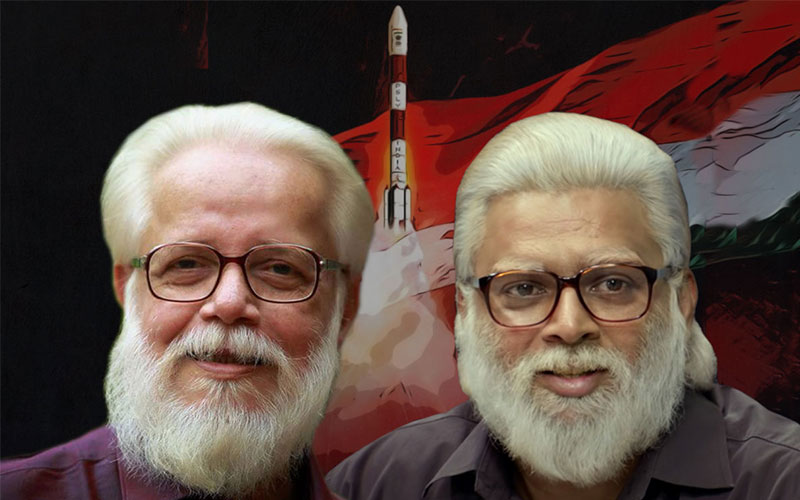 Some former scientists of the Indian Space Research Organization (ISRO) on Wednesday alleged that the claims made by Nambi Narayanan in the film 'Rocketry: The Nambi Effect' and through some television channels are false and defame ISRO. Huh. Let us tell you that R Madhavan's film 'Rocketry: The Nambi Effect' garnered a lot of praise across the country, but now serious questions are being raised on the facts shown in it.

Dr. AE Muthunayagam, Director, LPSE, ISRO, Prof. Project Director, Cryogenic Engines. These allegations were made by EVS Namboothiri, Deputy Director of Cryogenic Engines D. Sasikumaran and some other ex-scientists. He said that Nambi Narayanan is defaming ISRO and other scientists. His claim that he is the father of many projects is wrong. He even claimed in the film that he once corrected APJ Abdul Kalam, which is wrong.