The alleged Lawrence Bishnoi was behind the murder of Sidhu Musewala. A few days ago, Salman's family had also received a threatening letter. 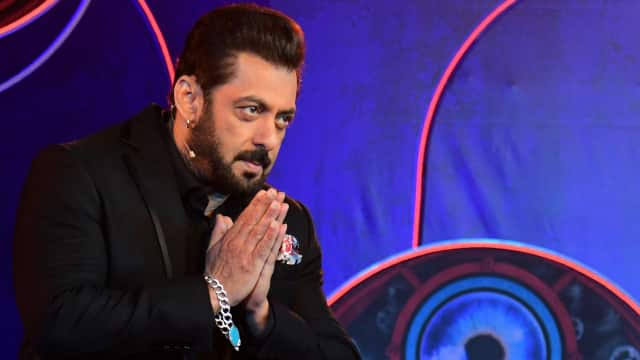 The security of Bollywood superstar Salman Khan, it has been decided to further strengthen his security. Salman has now been provided Y category security. Actually he had received death threats from Lawrence Bishnoi gang. The alleged Lawrence Bishnoi was behind the murder of Sidhu Musewala. A few days ago, Salman's family had also received a threatening letter.

On May 29 this year, Punjabi singer Sidhu Moosewala was murdered. After which Salman Khan and his father Salim Khan received a threatening letter. In which it was written that Salman's Sidhu will do like Moosewala. Police arrested several gangsters of Bishnoi gang, who confessed to killing Salman. As a result the security of the actor was increased.

Till now Salman was given regular police protection from Mumbai Police. Salman will now be given Y security cover. This means that they will have four armed security personnel at all times. Similarly, Akshay Kumar will now be given X-class security, which means he will have three security officers in shift under his protection. Anupam Kher has also been given equal protection. The report states that the cost of security will be borne by the celebs.