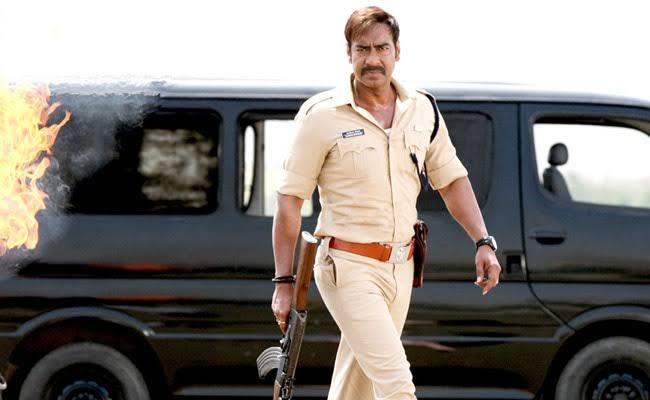 Ajay Devgan is currently riding high on the success of his latest film Drishyam 2. Now the news has come that he will once again be seen in the film Singham Again with Rohit Shetty. Film critic Taran Adarsh ​​has given this information on Twitter. He wrote, 'Ajay Devgan and Rohit Shetty are coming together for Singham Again. This is big news. Both are considered successful actors and directors. Now both are working together once again and they are doing so for Singham Again. Yes, this will be the title of the film. The shooting of this film will start after Ajay is free from the film Bhola. With this he has shared a picture. In this, Ajay Devgan can be seen holding a gun. Also, it is written on the poster, 'Singham Again'.

On Singham 3, Rohit Shetty said in a conversation with Pinkvilla, 'Work on Singham 3 is going on. I haven't made a film like Singham in a very long time and we will start shooting for it in April. These days Ajay sir is busy with his other commitments and I am busy with the circus. By April both of us will be free and then work on Singham 3. This will be the biggest film ever. Rohit Shetty and Ajay Devgan have worked together in many films. Both have given many superhit films. Rohit Shetty will soon bring a circus film. Apart from this, he is also directing the Indian Police Force web series. Ajay Devgan meanwhile will be seen in Bhola and Maidan.