The trailer of the movie Bhool Bhulaiya 2 released today and the audience are loving this new avatar of Kartik Aryan. 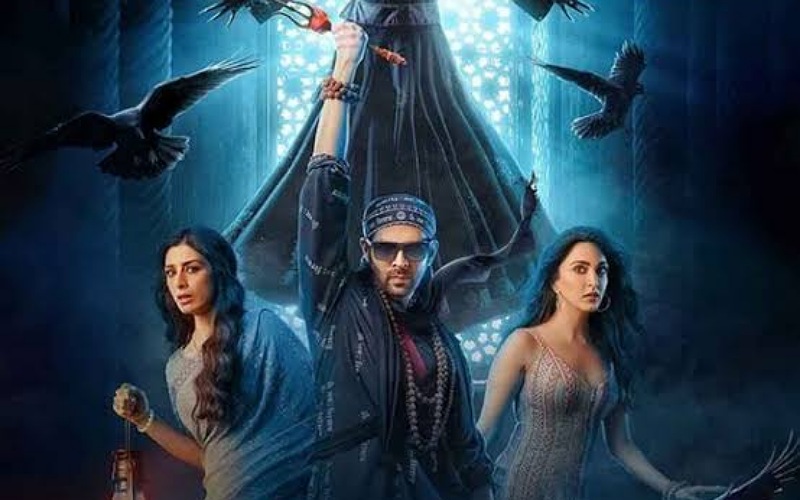 The trailer of the most awaited film Bhool Bhulaiyaa 2 has been released. This film has been in the headlines for its characters for a long time. Kartik Aaryan, Kiara Advani and Tabu are going to be seen in the lead roles in this film.

The trailer begins with the song 'Aami Je Tomar' from Akshay's film. After this, Karthik and Kiara are seen immersed in romance, when Rooh Baba meets Manjulika.

Directed by Anees Bazmee, this film is produced under the banner of Bhushan Kumar's T-Series. The film is a sequel to the 2007 film Akshay Kumar starring Vidya Balan, Paresh Rawal and Rajpal Yadav, which was directed by Priyadarshini but the story of this film is being told exactly from Bhool Bhulaiyaa point of view.