Bollywood News : For the third time on the rumor of pregnancy, Kareena Kapoor said, 'I am not a machine'.

Kareena Kapoor has been in the news for the past few days due to the news of her pregnancy. She herself broke the bubble. 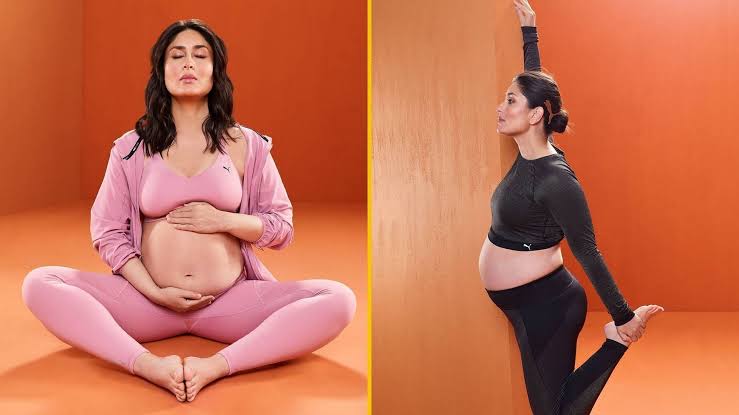 Kareena Kapoor has been in the news for the past few days due to the news of her pregnancy. Some time ago a picture went viral on social media, in which Kareena and Saif were seen. In this photo, Kareena's weight was increased and her stomach was also out, after which people assumed that Kareena Kapoor was going to become a mother for the third time. Reacting to this, Kareena had said that all this is the effect of pizza and cold drinks. At the same time, now Kareena has spoken openly on the news of her pregnancy.

The actress said what do you mean she is pregnant? Is she going to have another child? Why do you think I'm a machine? Whether I should have a child or not should be left entirely to me.

Recently, Kareena Kapoor has given an interview, in which the actress told that she knows how people react to whatever she writes or shares on social media. Kareena said that the photo was edited. My stomach was definitely looking like a pregnant woman and I was also surprised to see the photo. I went on a 40-day long vacation. I don't even know how many pizzas I would have eaten in those days. When my belly was growing, I explained to myself that chill, you are a human being.'

Kareena Kapoor had shared an Insta story to dismiss the news of her pregnancy, to which Kareena Kapoor said that I have shared that story for a reason. We are human just like you guys. Let things remain as they are. I am always honest. I worked even when I was in the 8th-9th month of pregnancy. I don't believe in hiding anything and I can't always be perfect. Kareena Kapoor will soon be seen in the film 'Lal Singh Chaddha'.