Here is the list of movies you need to keep an eye on. 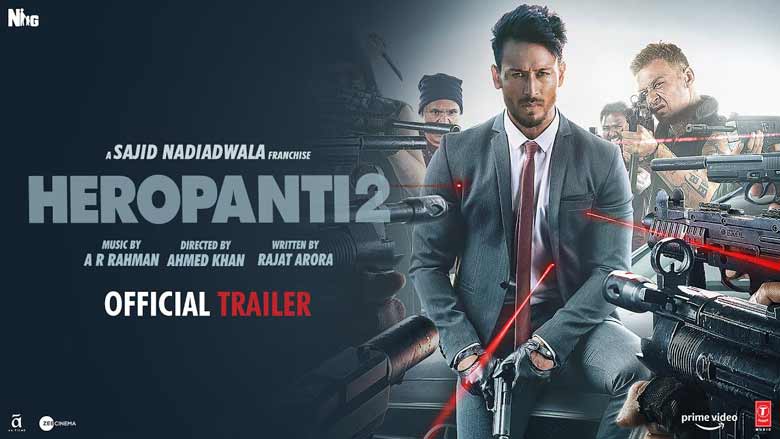 Bollywood's charming action hero Tiger Shroff is currently in the headlines for his most awaited film Heropanti 2. Tiger is ready to roar once again with Sajid Nadiadwala. Fans are eagerly waiting for this film and in the meantime, the makers have also released the banging trailer of Heropanti 2 and Bablu is ready to win the hearts of the people again. Tiger Shroff is seen in a tremendous action avatar in the trailer. Tiger Shroff has also shared the trailer of Heropanti 2 from his social media account. Sharing it, he wrote, 'The real Heropanti is in winning the people, Bablu has come to win the hearts of you people'.

Discussions about Ranbir Kapoor's film Animal have intensified from now on. The film is currently in pre-production but fans are already eagerly waiting for this film. Meanwhile, a small video clip related to the film has increased the desperation of the fans. Actually, on Saturday, a fan page of Ranbir Kapoor shared a video in which Ranbir Kapoor and Rashmika Mandanna are seen. The video is being told of Manali in Himachal. In the video, both the actors are seen having some discussion with the crew of their film. In the clip, Ranbir is wearing a white kurta pajama while Rashmika is seen in a red sari.