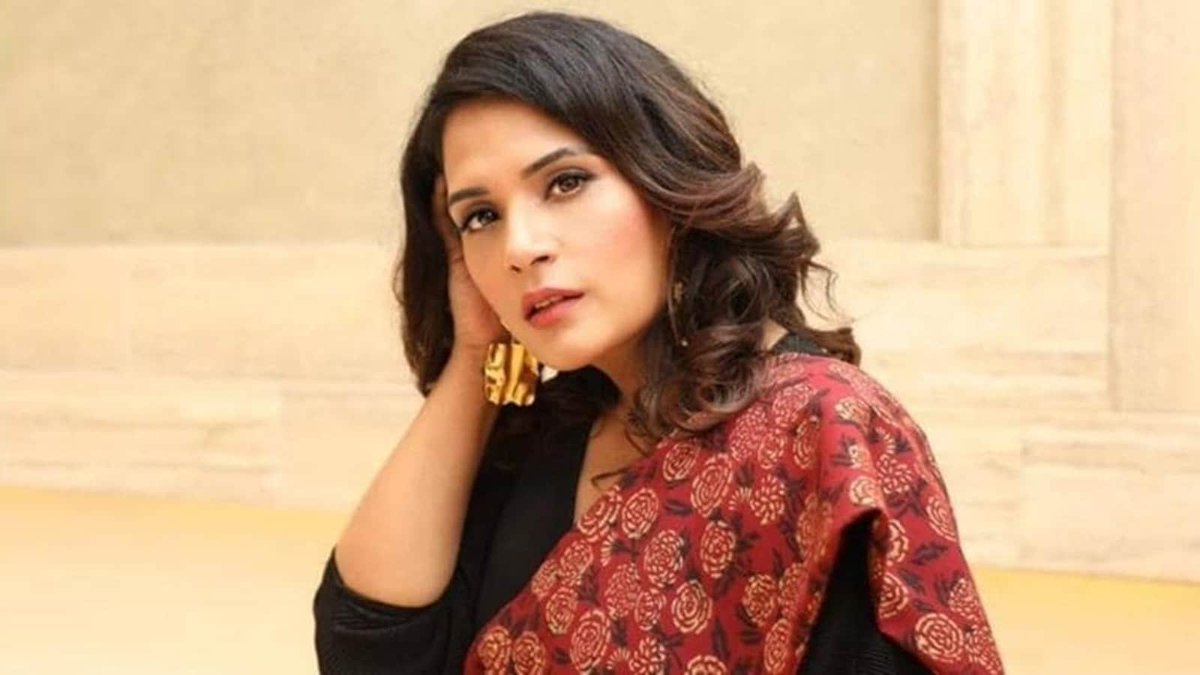 Bollywood actress Richa Chadha has found it difficult to speak in strategic matters. The matter caught so much fire that Richa Chadha had to apologize and cite her family's association with the army. Along with this, she has also deleted his tweet on Galwan. But Social Media Users were furious of Chaddha's tweet.

Shiv Sena Spox (Uddhav faction) Anand Dubey said, "An actor Richa Chadha has made a joke dragging Galwan valley in her tweet. I demand the CM & HM to take stringent action on this. Such actors, who make anti-national tweets should be banned."

Chaddha through her Social Media apologized, but users said it has all been in vain.