Praising Alia's Acting Demeanour, Kapoor said that Alia is one of the finest actresses of the last decade. 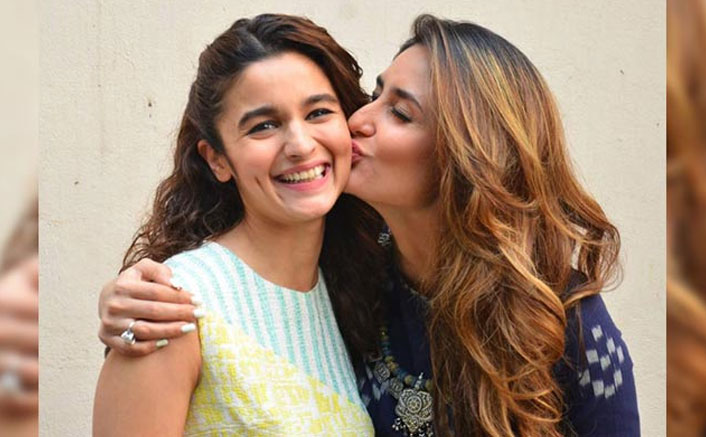 These days Kareena Kapoor is busy promoting her upcoming film 'Lal Singh Chaddha'. In an interview during the promotion, Kareena praised Alia Bhatt. The actress said that Alia is one of the finest actresses of the last decade. Along with this, he has also praised Alia's decision to become a mother in 29 years.

Kareena further said, "She is a very brave actress and a brave person. Pregnancy is a very normal thing in a woman's life. She will continue to do well in her career even after having a baby because Alia is a very talented person. She is an actress. So, you need to believe in yourself and that is the most important thing."

Recently there were rumors that Kareena Kapoor is pregnant for the third time. Reacting to these rumors, Kareena said that she is not bothered by all this news at all, but is unable to stop laughing after seeing her photoshopped photo. In which the actress is looking 6 months pregnant. Kareena had said through a media story that it was all because of wine and pasta.